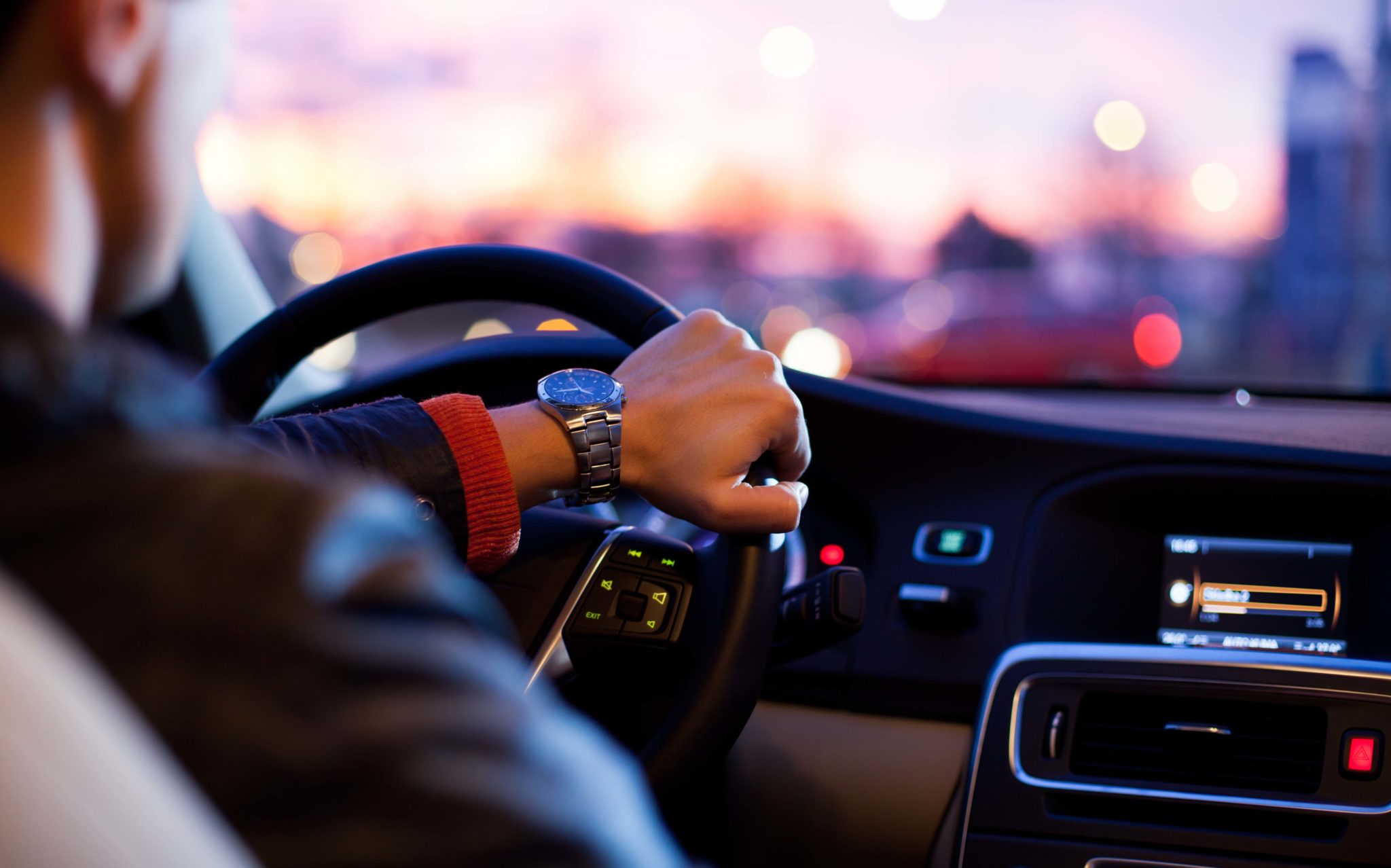 During an event for urban mobility promoted by Estadão, a Brazilian newsgroup, executives of transportation app companies revealed that they would start to share data with São Paulo’s municipal administration. GPS data can let police know where nightlife activities are increasing – and where the potential of finding people driving under the influence would be higher.

99, a Brazilian app that recently raised $100 million from SoftBank, announced on Tuesday a partnership with Vital Strategies – an organization that works to prevent traffic accidents. According to the terms of the arrangement, 99 will share data with Vital about trips made by clients. Vital will then share this information with Mayor João Doria’s administration, which works with the military police on Safe City, an operation to reduce drunk driving.

“The [municipal] administration welcomes the use of this data to help improve traffic conditions,” said Sérgio Avelleda, São Paulo’s new municipal secretary of transportation and mobility.

Apps will use data concerning the origin and destination of passengers, which includes the times and durations of these trips. This information can help authorities detect trends that are not yet established. During the event, Ana Guerrini, 99’s head of public policies, explained that the data could help determine where the nightlife in São Paulo’s is growing outside of traditional locations, such as the bohemian neighborhood of Vila Madalena.

Yet absent from Estadão’s event were discussions over the ethical implications of this initiative. The apps will provide authorities with private data from users: information about who goes where at what time. It’s easy to see the benefits of using data to help prevent those unfit for driving from getting behind the wheel. However, big data can be easily misused, especially by authorities.

Around the world, governments are increasingly using big data to monitor their populations. The Wall Street Journal recently reported an example of just that. China’s government is now testing systems to create digital records of citizens’ social and financial behavior. That data will, in turn, be used to develop a “social credit” score, which determines who gets full access to public services.

Instead of simply glorifying this new age of technology, Estadão would do a greater service to São Paulo’s community by instead questioning how much of our private data should be used by the government to monitor our behavior.