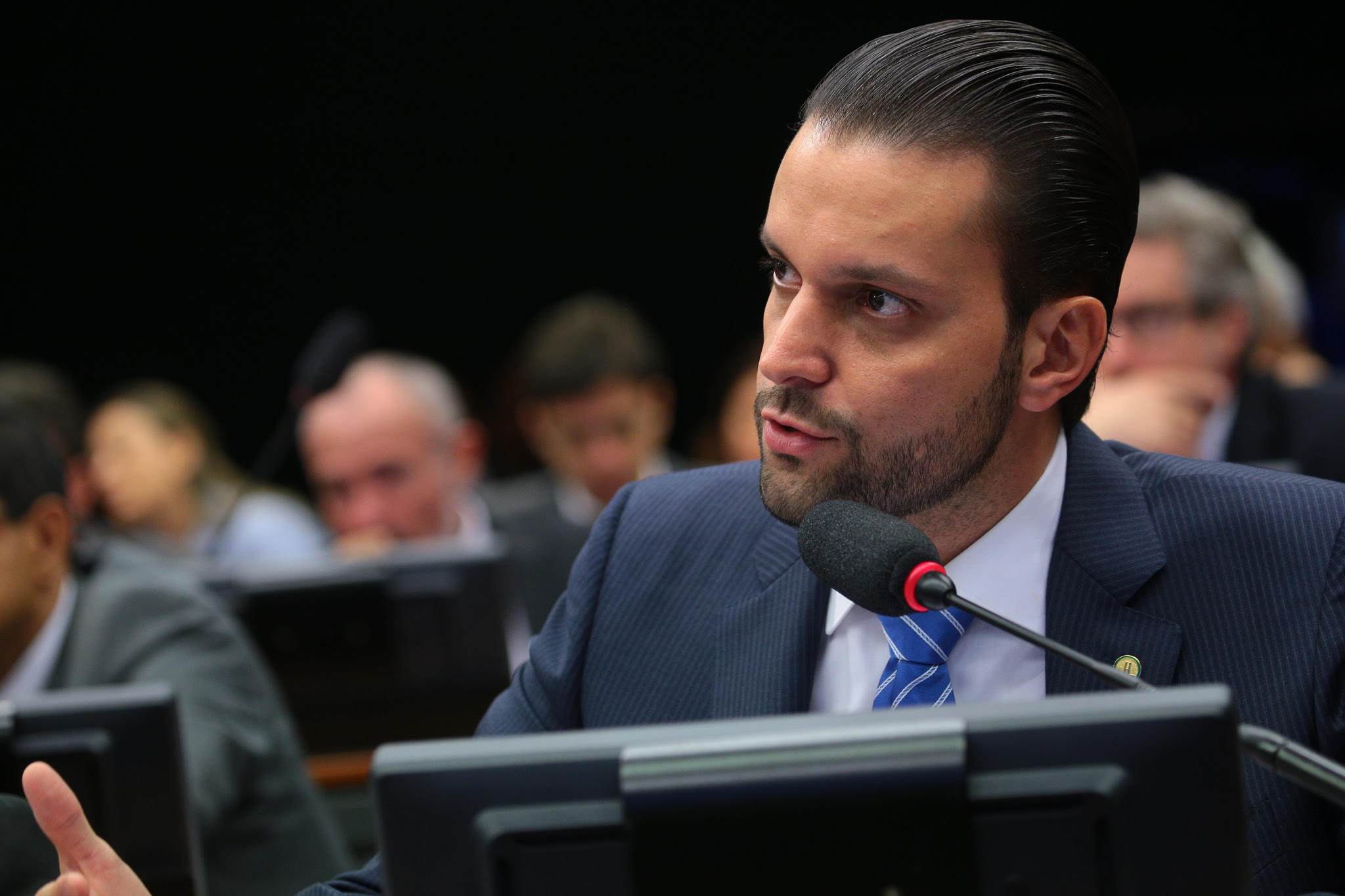 After buying his way out of criminal prosecution, President Michel Temer is set to once again pander to the parties in his coalition. Temer will promote changes in his cabinet in April, when politicians running for office next October must leave their duties in the Executive branch. But this “cabinet reform,” as Brazilians call it, has already started. Temer picked Congressman Alexandre Baldy for the Ministry of Cities – currently the most coveted office in Brasília.

</p> <p>Alexandre Baldy was picked by Rodrigo Maia, the House Speaker. Maia and Temer have not seen eye-to-eye on many issues over the past <a href="https://oglobo.globo.com/brasil/podemos-anuncia-desfiliacao-de-alexandre-baldy-escolhido-para-ministerio-das-cidades-22089512">few weeks</a>, and Baldy’s nomination represents Temers effort to get closer to the speaker. Maia is influent among a group known as <em>centrão</em> (the big center), a variety of politicians who are less driven by values than they are by traditional methods of pork barreling. With roughly 200 congressmen (out of 513), the ‘big center’ is pivotal to any congressional vote.</p> <p>Baldy’s past is filled with red flags, which is starting to seem like a requirement for Temer’s cabinet. In 2012, a congressional hearings committee investigated the relations between politicians and Carlos Cachoeira, a businessman who ran an illegal gambling scheme in Goiás. During the investigations, Baldy’s name came up.</p> <p>Dialogues recorded by the Federal Police suggested that Cachoeira had influence over Baldy. Investigators, however, didn’t offer any evidence of wrongdoing by the new minister. According to the press, the fact that his name even popped up in the first place was due to a local political vendetta.</p> <h3>Rapid rise</h3> <p>A businessman from Goiás, Alexandre Baldy had never held an elected office prior to 2015. Even so, he has always had a talent for maintaining close ties with powerful politicians. Between 2011 and 2013, he served as Secretary of Industry in his home state and worked under Governor Marconi Perillo, an influential member of Brazil’s center-right PSDB party.</p> <p>In the House, Baldy was a role model for coalition members. He voted with Michel Temer at every turn, including votes on the labor reform and a vote to reject both <a href="https://brazilian.report/2017/10/23/process-unseat-brazils-president/">indictment requests</a> against the president.</p> <h3>Why is the Ministry of Cities so coveted?</h3> <ul> <li><em><strong>Housing programs</strong>: </em>The Ministry of Cities oversees the <em>‘Minha Casa Minha Vida’ </em>program. This is Brazil’s low-interest housing loans program for low-income populations, and it’s subsidized by the public bank, Caixa. In 2017, the government greenlit the construction of 92,000 houses across the country. The ministry also conducts another program that gives up to 9,000 BRL to lower-income families to spend on construction materials.</li> <li><em><strong>Infrastructure</strong>:</em> Through partnerships with city and state administrations, the Ministry funds projects in infrastructure and public sanitation.</li> </ul> <h3>Temer’s struggle for political relevance</h3> <p>The president wanted to change his cabinet composition in 2017, but allies said it would be better to wait until April. Ministers who will run for office want to profit from their time in the government to boost their electoral stocks. Last week, however, the former minister of cities, Bruno Araújo, got ahead of Temer and quit his position. Araújo’s party, PSDB, is divided about whether or not to remain in Temer’s coalition.</p> <p>While Temer won’t run for office – he has a paltry 3-percent approval rating – he wants his party, PMDB, to be the belle of the ball in the <a href="https://brazilian.report/2017/11/17/luciano-huck-2018-presidential-election/">2018 election</a>. With the strongest presence in rural Brazil, PMDB is a powerful running mate for any presidential candidate. And, as it has done in previous elections, the party will make an alliance with the highest bidder.

Michel Temer and his cabinet of “unremarkable men”