The Pandora Papers leak revealed that both Economy Minister Paulo Guedes and Central Bank chairman Roberto Campos Neto own offshore companies in tax havens. But what are the legal ramifications of owning such assets? 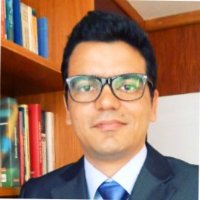 This week, media outlets around the world pored over the revelations of the Pandora Papers — a vast leak of documents exposing the secret wealth and business dealings of world leaders, political figures, and celebrities. In Brazil, the focus was on Economy Minister Paulo Guedes and Central Bank chairman Roberto Campos Neto — both of whom were revealed to have offshore accounts in the British Virgin Islands.

Mr. Guedes has been summoned by a number of committees in Brazil’s lower house to explain revelations that he owns an offshore firm worth USD 9.5 million when he took over...