What to expect from a new rearrangement of forces in Brasília 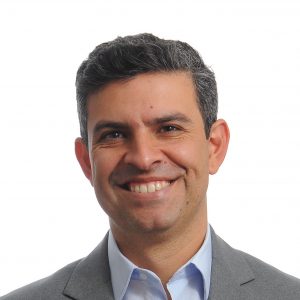 After the victories of Arthur Lira and Rodrigo Pacheco in February’s congressional leadership elections, it was no exaggeration to suggest the Bolsonaro government had found a new lease of life. With the return of so-called “coalition presidentialism,” backed up by a relatively stable parliamentary base, the chance of Congress approving major structural reforms increased.

Indeed, the Legislative branch largely confirmed this hypothesis, fast-tracking the approval of priorities from the government’s agenda.

However, while forces have been rearranged, Brasília’s cast of characters remains the same. And the momentary calm in Congress runs the risk of succumbing to the...