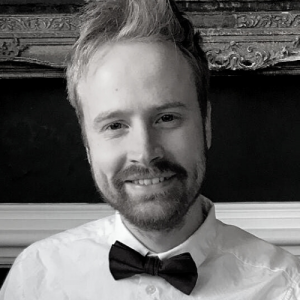 Over the course of less than a month, Brazil’s President Jair Bolsonaro joined a rally in favor of a military coup to suspend the Congress and Supreme Court, broke with his most popular cabinet minister, and found himself the target of multiple investigations and calls for impeachment.

A former Army captain and an ardent admirer of the country’s military dictatorship (1964-1985), Mr. Bolsonaro has long championed authoritarian tactics. But once in power, he proved to be a poor administrator and an even worse negotiator. His incredibly popular Justice Minister Sergio Moro resigned after Mr. Bolsonaro allegedly attempted to...