Teich chose not to be Bolsonaro’s Sisyphus

Like Sisyphus, Nelson Teich saw himself stuck doing futile and hopeless labor. But unlike the Greek myth, he had a choice to stop the punishment 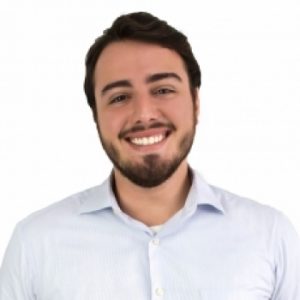 The myth of Sisyphus is one of the well-known stories in Greek mythology. The Corinthian king was described by Homer as the wisest and most prudent of mortals — but other tales portrayed him more as a highwayman or rogue than anything else. His wit allowed him to chain Death when it came to claim him — and, when he was finally taken to the underworld, allowed him to convince Hades to allow him to return home. He nearly successfully cheated the gods, but they discovered his deceit and punished him by forcing Sisyphus to complete the endless labor of rolling a...