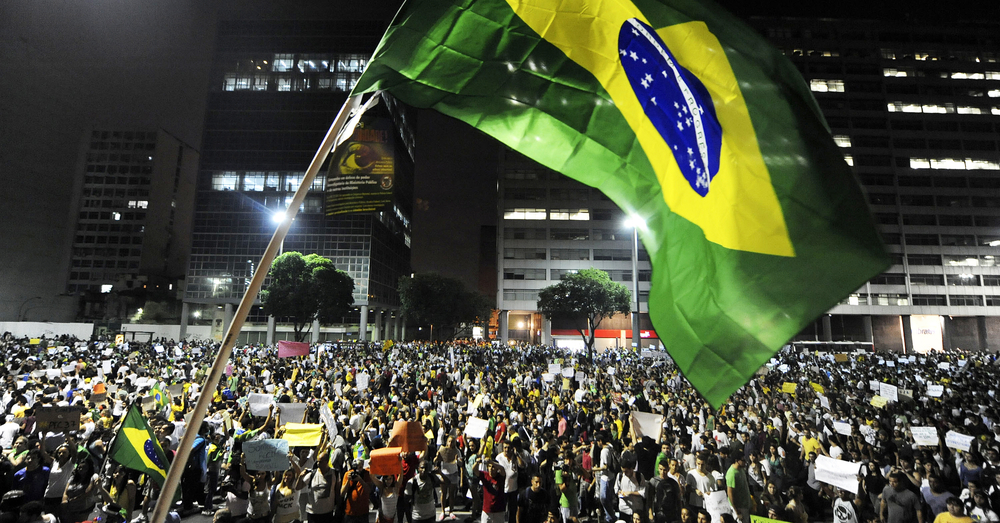 A lot can happen in ten years. Nowadays, some specialists say that, over this period, we can already begin talking about generational differences. With the speed of technological evolution, it is no surprise to see two distinct generations in less than a decade.

To have an idea of what this means, exactly ten years ago, Apple launched the iPhone 3GS, considered a landmark for the smartphone market. Today, newborns are already digital natives, plugged into a world dominated by technology and a networked society, as described by Spanish sociologist Manuel Castells.

What will Brazil gain (or lose) from Bolsonaro’s cozying up to the U.S.?