Abusing the Earth a sin for Brazilian Evangelicals. But will they fight for the Amazon? 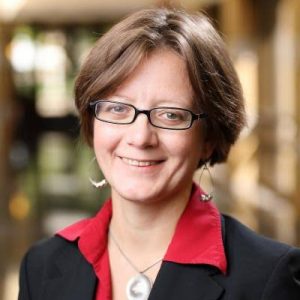 When the Brazilian city of São Paulo abruptly went dark in the afternoon on August 19, there was talk of an impending rapture—not all of it in jest. Meteorologists explained that unusual wind patterns had carried smoke hundreds of miles from the burning Amazon rainforest. The smoky fog blanketing São Paulo in darkness forced 21 million city-dwellers to confront the deforestation underway in remote reaches of South America. For some conservative evangelicals, however, São Paulo’s sudden eclipse illustrated something they already believed to be true: humans have violated God’s plan for the Earth by abusing the environment, and climate...