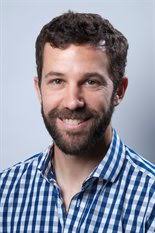 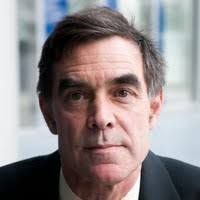 A year ago, on October 28, 2018, Jair Bolsonaro was elected president of Brazil in an election that was as polarising as it was surprising. Since taking office in January 2019, his presidency has followed the path feared by many of his critics.

Mr. Bolsonaro’s government has been erratic, unable to build support, and rather than working across congress to pass legislation, the Brazilian leader has tended to antagonize his critics and play to his ultra-conservative, right-wing support base.

Mr. Bolsonaro has no doubt fanned the flames of Brazil’s political, social, and cultural tensions. He faced a considerable...