The deinstitutionalization of Brazil’s Workers’ Party 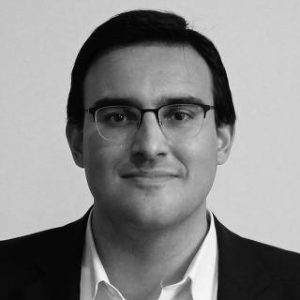 It sounds otherworldly to Brazilians today, but before he could win his first presidential election in 2002, former President Luiz Inácio Lula da Silva had to fight for the Workers’ Party presidential nomination with then-Senator Eduardo Suplicy. Sixteen years later, few party leaders openly challenged Lula’s will to run, from a jail cell, as the party’s de jure presidential candidate. Meanwhile, the de facto candidate, Fernando Haddad, waited in the wings for the moment Lula would be barred from running by Brazilian electoral courts.

The slow deinstitutionalization of the Workers’ Party may not take more than one paragraph of...