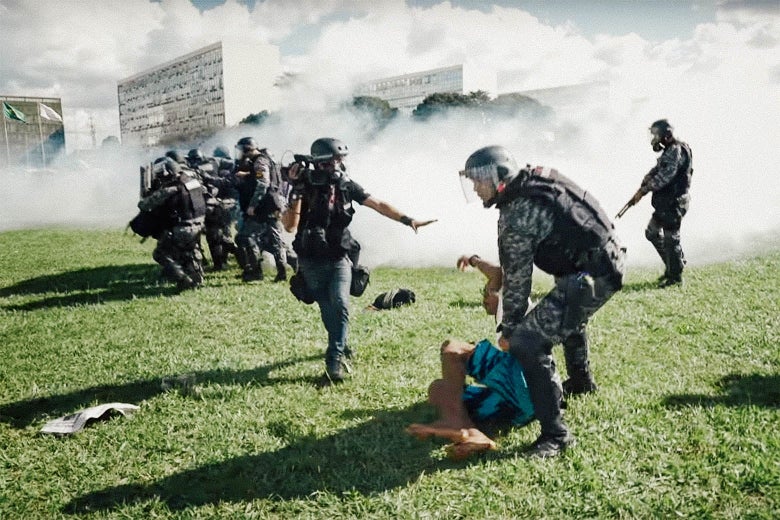 Scene from 'The edge of democracy'

The events of the past years in Brazil deserve cinematic treatment. From the irruption of street protests in June 2013, through a World Cup and an Olympics, massive corruption revelations, a cataclysmic impeachment, and the country’s worst-ever recession, to the election of one of the most right-wing leaders on the planet, it is a story that needs telling—and explaining. And The Edge of Democracy is a beautifully made attempt to do so. But in today’s Brazil, nothing is so simple.

Petra Costa’s film has been amply reviewed elsewhere, so relaying its form and content is not our object here.

Brazil is recovering its faith in democracy … sort of

The Argentinian option: What could the Brazilian left learn from its neighbor?

A turbulent decade comes to a close

Alex is a writer, researcher and consultant based in São Paulo, Brazil. He is host of the global politics podcast, Aufhebunga Bunga, and is currently researching a book on anti-politics.