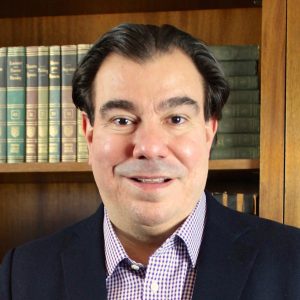 Despite ranking as the ninth-largest economy in the world, Brazil hasn’t been on par with other emerging economies when it comes to GDP growth rates. In recent years, the Brazilian economy has flatlined. For the sake of comparison, United States GDP is roughly ten times the size of Brazil’s and continues to grow at a faster rate. India’s GDP, similar to Brazil’s, is growing three times faster. How do we explain this discrepancy?

Brazil remains insular, with 85 percent of its GDP based on domestic consumption and industry. International trade represents only 15 percent of the...

Tech Roundup: Why are unicorns firing so many people?

After growing at astonishing rates, Brazilian unicorns have now begun a wave of layoffs

Brazil to declare the end of the pandemic. What next?

Just months before the presidential election, the Brazilian government is formally claiming victory over the coronavirus. But experts warn that celebrations may be premature