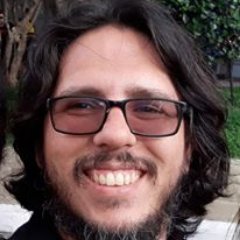 Danilo Gentili is a self-proclaimed politically incorrect comedian. The 39-year-old rose to stardom a decade ago as a reporter on “At All Costs”, a weekly show mixing humor with journalism. There, he mastered the art of making politicians look silly and uncomfortable. Upon leaving the show, Mr. Gentili embarked on his own projects, and became notorious for trying (often too hard) to push the envelope of offensive comedy further and further. But his political incorrectness was quickly replaced by rudeness, prejudice, sexism, and, in some cases, blatant racism.

Some of Mr. Gentili’s jokes include making fun...