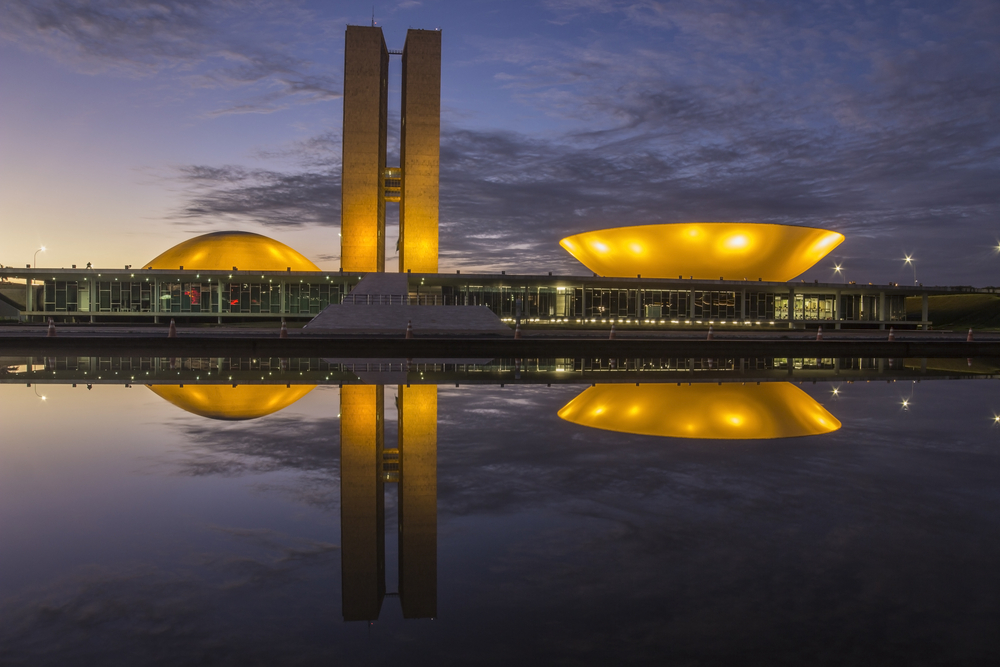 Finally, the Jair Bolsonaro administration has submitted its pension system reform bill to Congress. However, nothing which enters the Brazilian legislature makes it all the way through to the other side as law without significant changes. The project is one thing; the finished product is something else entirely. Brazilian civil society is full of pressure groups and resistance to the reform, while the Legislature has signaled it is not about to become the Executive branch’s rubber stamp. This reform requires politics, and it’s about time the government got started.

President Jair Bolsonaro dismisses the traditional “give and take” methods of building majorities. This has some merit: the hyper-cronyism of Brazilian politics has led to dysfunctionality and exhaustion. Abandoning this model, however, requires something new to go in its place to capture hearts and minds, build and consolidate majorities, and reach full governability.

</span></p> <p><span style="font-weight: 400;">We have already had the <a href="https://brazilian.report/podcast-brazil/2019/02/20/brazil-crisis-mode-bolsonaro/">first 50 days of the government</a>, and its relationship with Congress is still particularly complicated. Within the government, there are no clear leaders or negotiators; the Chief of Staff appears isolated, even more so in the lower house. The governing Social Liberal Party (PSL) is being torn apart with <a href="https://brazilian.report/power/2019/02/19/questions-gustavo-bebianno-firing/">scandals</a>, as well as a lack of experience and direction, and an abundance of internal disputes. It is rumored that Jair Bolsonaro&#8217;s own sons will <a href="https://politica.estadao.com.br/noticias/geral,cla-bolsonaro-negocia-migrar-para-nova-udn,70002724799">abandon the party</a>. Disorganization is rampant, while the majority is being herded by the so-called &#8220;<a href="https://brazilian.report/opinion/2018/07/31/brazil-big-center-2018-president/">Big Center</a>&#8220;—a ravenous group of right-wing parties whose support is often required to govern in coalitions.</span></p> <p><span style="font-weight: 400;">In the Senate, echoes remain of the fragmentation and disputes that wracked the chamber&#8217;s presidential election—a tussle which divided the government itself. The aberrant process of firing Gustavo Bebianno leaves traces of suspicion and fear that the case could repeat itself with any other ally of the president. There are doubts over Mr. Bolsonaro&#8217;s ability and leadership, but this has not yet soured the initial tolerance of his voters—he is still riding the wave of his ephemeral popularity.</span></p> <p><span style="font-weight: 400;">Meanwhile, the financial markets have placed their hopes on the shoulders of House Speaker Rodrigo Maia and Minister of the Economy Paulo Guedes. The latter, by all accounts, is acting as an alternate Chief of Staff. Both men have been surprisingly effective so far, but governments and parliaments cannot be made by individuals. It is both insufficient and unfair. There is no clear guiding force on the process of the reform.</span></p> <p><span style="font-weight: 400;">As a result of the drama and fiscal exhaustion, it is more likely that the pension reform will in fact be passed sooner or later. However, it will probably be a partial reform: according to political logic, there is no incentive for Congress to approve a complete overhaul, giving the government control and distancing it from the Legistlative branch and the political parties. The pension reform is likely to be incremental, approved piece by piece: one part this year, to quieten the market and wake up the economy; a bit more next year, if the government does its part, and so on.