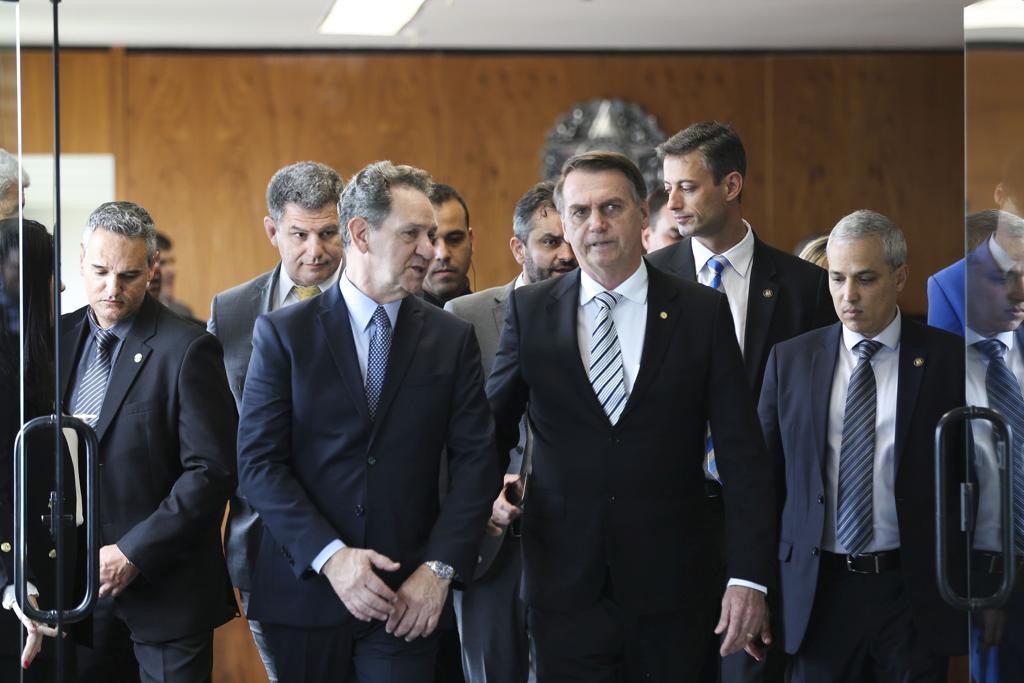 With the end of the year approaching, the weeks get shorter, more dispersed, and events move at a dizzying pace. With Jair Bolsonaro’s cabinet formed, attentions now turn to the progression of their government agenda and, alongside this, the negotiations and formation of a majority in Congress. It is here that we see the president-elect’s garden is not all roses; little by little, evidence appears of objectives being out of sync and disperse intentions among the various sectors of the future Bolsonaro administration.

Paulo Guedes and his team have their attention focused, evidently, on the economy. They understand that regaining the confidence of financial agents and attracting investment translates into moving the country into a new cycle. Economic development could mean finally getting over the crisis which has suffocated Brazil for the last four years.

The first steps of the Bolsonaro government