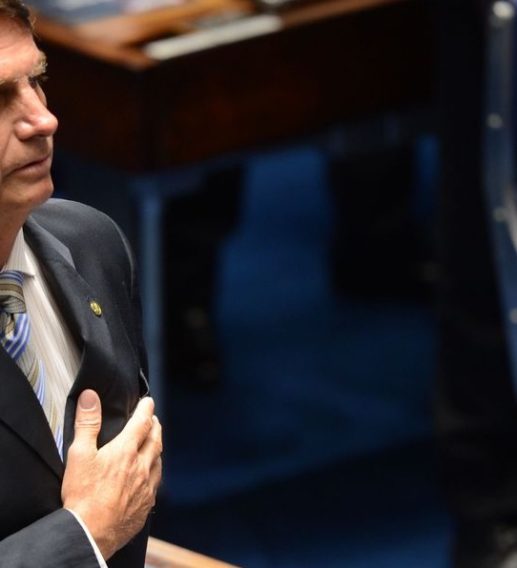 In six days, Brazilians will most likely elect Jair Messias Bolsonaro as our next president. As we at The Brazilian Report have extensively covered, Mr. Bolsonaro’s rise benefited from a wave of anti-politics which struck down traditional parties. Many factors have contributed to this scenario, which most pundits thought to be impossible just months ago.

Even if Brazil’s educational system is absurdly underperforming, people did become better-educated over the past few decades. Voters are starting to do the math, linking the quality of public services in the country with the numerous corruption scandals we see in the news, day in, day out. That has sparked a repulsion of the establishment and an anti-Workers’ Party (who governed the country for 13 years) sentiment.

Why voters have turned to Jair Bolsonaro is understandable, but the truth is: if your alarm systems haven’t gone off yet, you are probably underestimating the dangers of his election. Mr. Bolsonaro has an aggressive way of doing politics, which he will bring to the Brazilian public debate. He and his group have promised to defy other branches of government, arrest adversaries, and target minorities. His revisionist approach to history denies the horrors of the military dictatorship – which kidnapped, tortured and killed hundreds of people between 1964 and 1985.