João Doria and the fetishization of the Workers’ Party 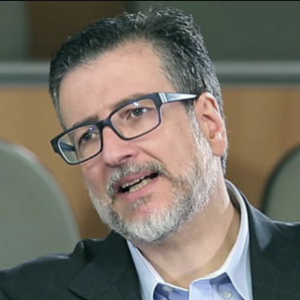 There is a good chance that Thursday’s debate, held by TV Bandeirantes, between João Doria and Márcio França, the two candidates for the governor’s seat of the state of São Paulo, passed by unnoticed for the majority of people. The political atmosphere, contaminated by the polarization between anti-Workers’ Party and anti-Bolsonaro sentiments on a national level, sucks in all the attention and turns state elections into mere accessories.

This lack of importance is not by chance. In part because, for one of the candidates, there is an attempt to transform the state race into a...