Will Lula be able to run for president? 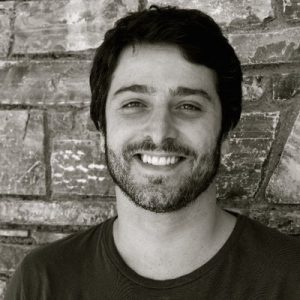 During its national convention this weekend, the Workers’ Party launched – for the sixth time – Luiz Inácio Lula da Silva as the party’s presidential candidate. In prison since April 7, the former president is still leading all polls, with his voting intentions ranging from 30 to 40 percent. This unlikely union of incarceration and popularity makes Lula the deciding factor heading into the campaign season. However, we won’t know for sure until September if his name will be on the ballot on October 7.

There are two possible paths for Lula to be granted...