Brazil is not a liberal country, says LGBTQ icon 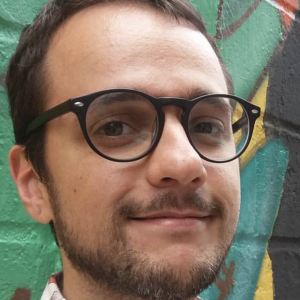 Back in September, an exhibition called “Queer Museum,” featuring 270 LGBTQ-themed artworks, was abruptly closed after right-wing groups began a crusade to shut it down. Protesters accused the material – which was sexually explicit and gender-bending – of promoting pedophilia and bestiality. This was only the latest in a series of episodes demonstrating that Brazil, contrary to what many foreigners might otherwise believe, is still a conservative country. At least that’s the opinion of André Fischer, a household name in Brazil’s LGBTQ community.

Fischer is the country manager for Hornet, a gay social network app. He is also the head...

Market roundup: What to expect from Eletrobras shares?

The privatization of Latin America's biggest energy company is edging ever closer, but the government is in a race against time to push it over the line

Police and government in the spotlight over controversial Cracolândia crackdown

'Cracolândia,' São Paulo's decades-old open-air drug market, is back in the headlines due to a series of heavy-handed police operations