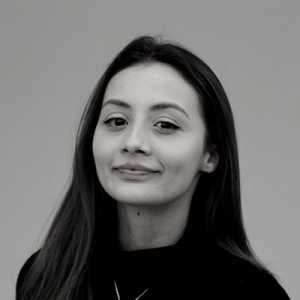 An unprecedented ransomware attack has compromised several government servers in Costa Rica. At least six institutions were confirmed to be under attack and suffered blackouts. The hack began on April 18, with the Finance Ministry reporting the theft of 1 terabyte of sensitive data.

What happened. Prolific hacking group Conti claimed responsibility for the attacks. They...

A big tent helped Lula win. But it could hamper his agenda

Biden pick for embassy in Brazil to be voted by U.S. Senate