Back to work for Brazil’s Congress 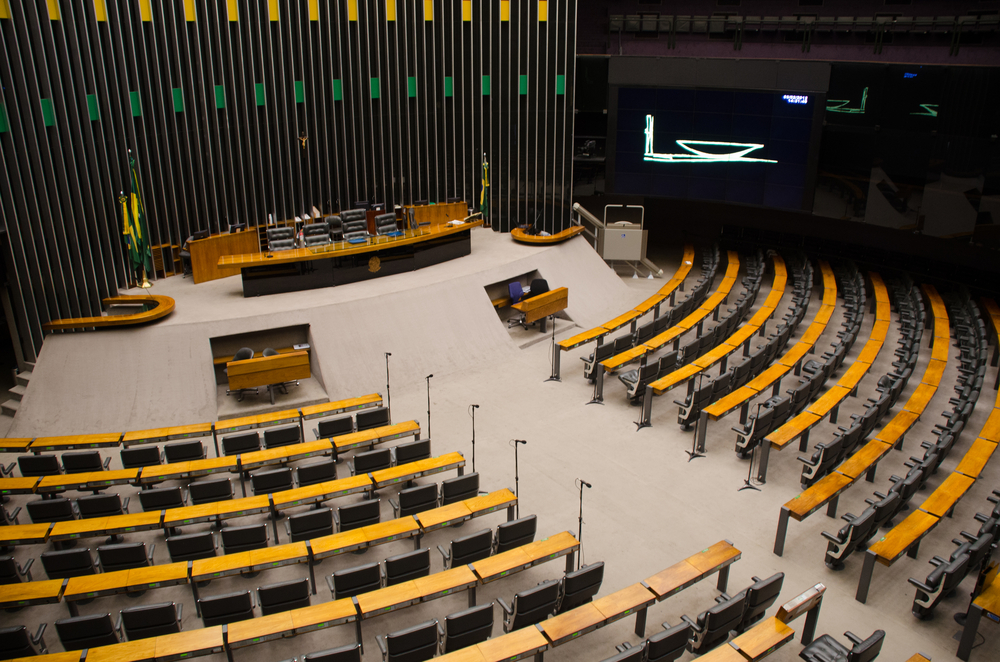 This week, we cover Congress’ return from vacation. The external shocks that could plunge Brazilian markets this week. How Brazilian markets performed. Also, what you should be looking out for this week—and the most important facts of the previous seven days.

This newsletter is for premium and standard subscribers only. Become one now!

Congress is back. What to expect in 2020

February marks the start of the legislative calendar in Brazil—and Congress will have plenty on its plate this year.

Start your 7-day free trial
Login
Subscribe
Our content is protected by copyright. Want to republish The Brazilian Report? Email us at [email protected]