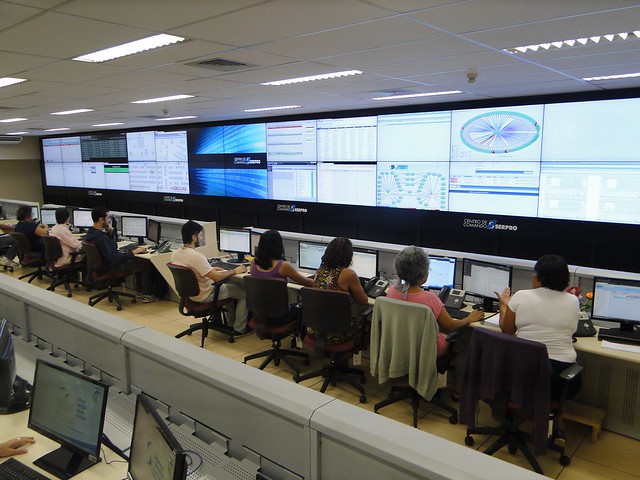 The biggest privatization in Brazil no one is talking about

Economy Minister Paulo Guedes has not been shy about his willingness to privatize every single one of Brazil’s 138 federally-owned companies.