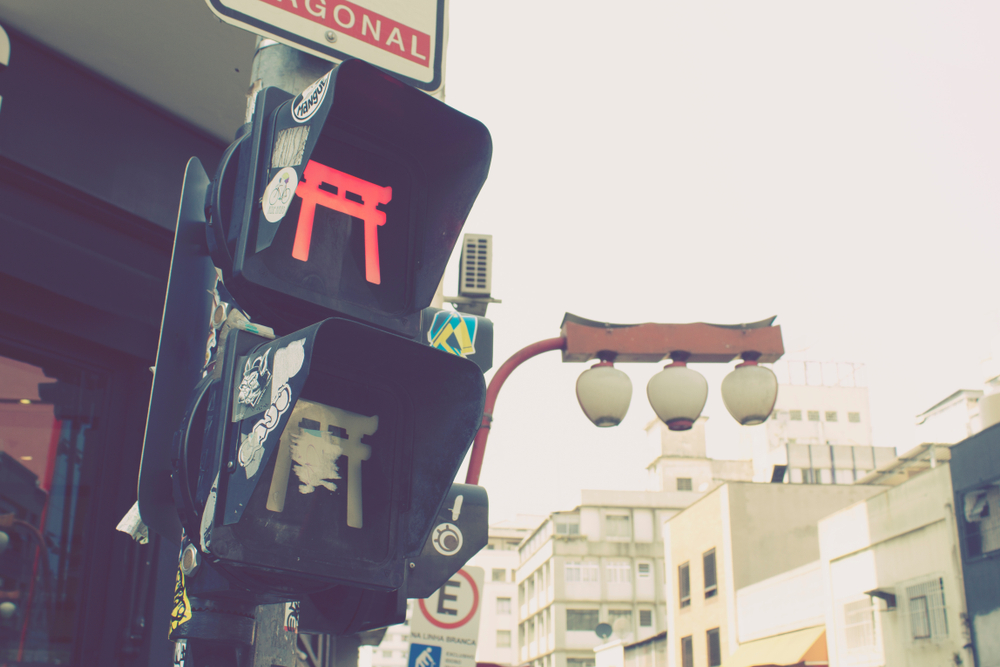 This week, we talk about how China moves to know more about Brazil. Scientists believe they’ve found the origin of the massive oil spill in the Northeast. Why are things so expensive in Brazil? How Brazilian markets performed. Also, what you should be looking out for this week—and the most important facts of the previous seven days. (This newsletter is for platinum and gold subscribers only. Become one now!)