Senate set to take center stage in the remainder of 2019 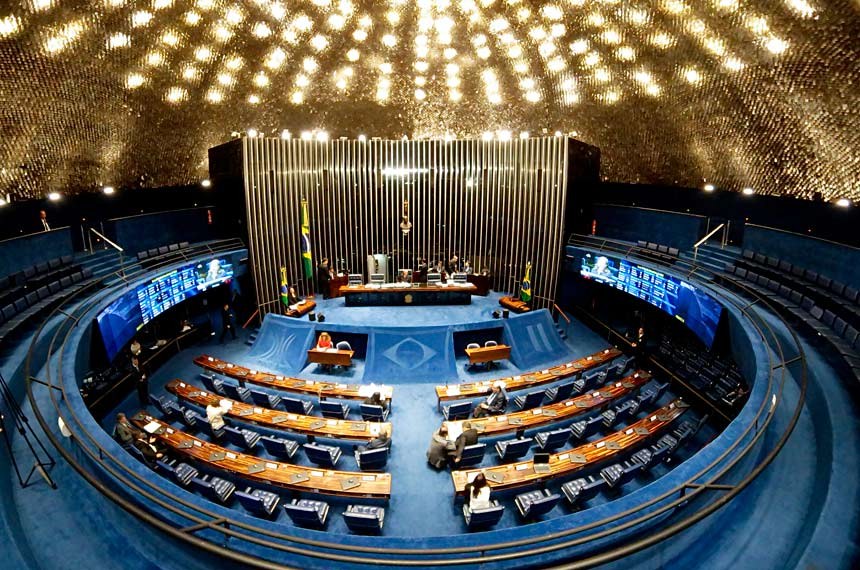 Good morning! In this week’s issue: The Senate is set to take center stage in Brazilian politics. Deforestation data becomes new battleground for President Bolsonaro. How markets performed this week. And the main facts of the week.

Economy. Brazil’s Central Bank started what could be