How to get legislation passed in Brazil’s Congress 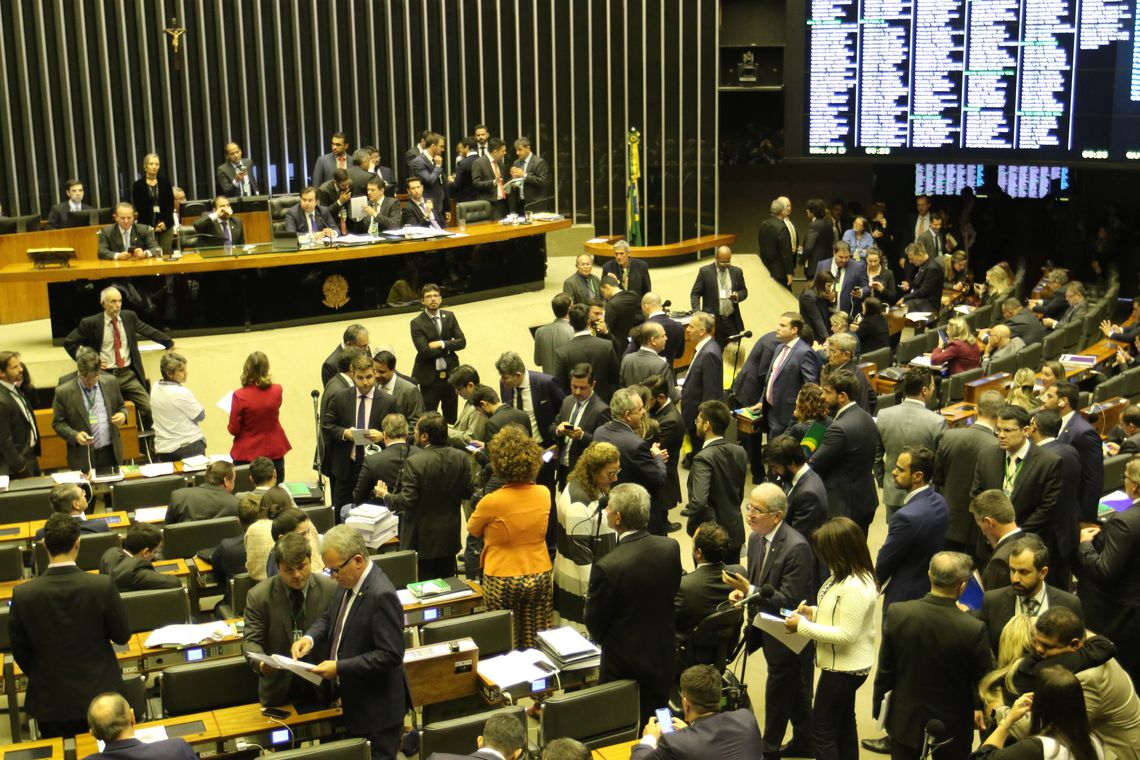 Hello, this is The Brazilian Report‘s Weekly Report. In this issue, plenty on pension reform, old-style politics in Congress today, bursting dams, and more…