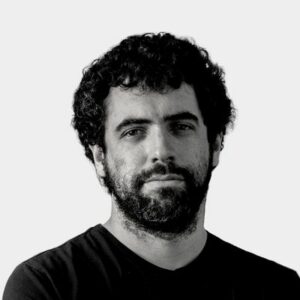 Colombian Senator Piedad Córdoba, a prominent but controversial figure of the country’s left, was released by Honduran authorities after being briefly detained while trying to exit the country with USD 68,000 in cash — breaching the standard USD 10,000 threshold.

Senator Córdoba has been under public scrutiny due to her alleged ties with Alex Saab, a Colombian businessman tied to the Nicolás Maduro regime in Venezuela, currently under detention in the U.S. where he will stand trial for corruption.

She has been a stone in the shoe of Gustavo Petro, the front-running candidate in Colombia’s presidential race — and he asked her not to campaign on his behalf. Mr. Petro added that, should the U.S. request Ms. Córdoba’s extradition under the same corruption case that is being presented against Alex Saab, he would not oppose the order.Colombians go to the polls this Sunday and Mr. Petro is all but guaranteed to qualify for the runoff stage. Who he will face — establishment conservative Fico Gutiérrez or populist businessman Rodolfo Hernández — remains anyone’s guess.