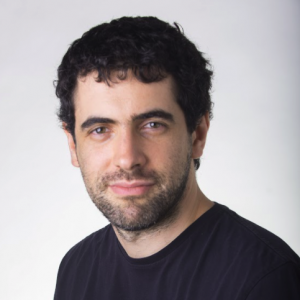 President Daniel Ortega of Nicaragua got an unsurprising but highly-questioned re-election victory yesterday, winning 75 percent of the votes amid an opposition boycott after dozens of opposition figures were arrested by the government.

With almost 50 percent of votes counted and turnout reported at 65 percent according to Nicaragua’s Electoral Council, the ruling Sandinista Front for National Liberation (FSLN) has so far won 74.99 percent of the ballots, followed by the Liberal Constitutional Party with 14 percent, while other smaller groups didn’t make it past 4 percent of the vote.

Quickly after voting booths closed, U.S. President Joe Biden strongly repudiated the process, saying that “what Nicaraguan President Daniel Ortega and his wife, Vice President Rosario Murillo, orchestrated today was a pantomime election that was neither free nor fair, and most certainly not democratic.”

Mr. Biden recalled that 39 opposition figures were imprisoned in the run-up to the vote, including seven presidential challengers, adding that Mr. Ortega no longer has a “democratic mandate” to rule in Nicaragua.

The statement could have consequences for bilateral relations, given how U.S.-Venezuelan diplomacy turned sour when the U.S. government began recognizing opposition to President Nicolás Maduro as the legitimate authority over the country. Both the U.S. and the European Union imposed sanctions against the Ortega family in the build-up to the election.

Mr. Ortega was congratulated for his win by Russian President Vladimir Putin as well as by local allies Bolivia and Venezuela, while other Latin American countries have so far remained silent after the vote.