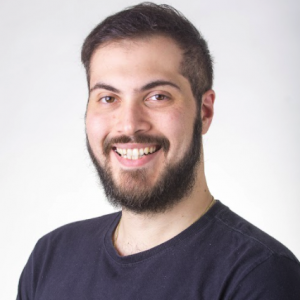 After four top Economy Ministry officials resigned from their positions on Thursday, the future of department head Paulo Guedes seems uncertain. Despite President Jair Bolsonaro saying yesterday that Mr. Guedes would remain in his post, cable news station GloboNews reports that the president has given his aides the green light to find a replacement Economy Minister, in case Mr. Guedes decides to call it quits.

Adding to the uncertainty about the minister’s future is the fact that the government has not disclosed his schedule for today — which is highly unusual. Even when a cabinet member has no engagements, that is usually informed to the public.

The obvious choice to replace Mr. Guedes as Economy minister would be Central Bank Chairman Roberto Campos Neto, but he is not expected to accept an invitation to join the cabinet. Especially since the country’s monetary authority gained institutional independence from the government, shielding it somewhat from political pressures.

This is not the first time markets have speculated on the potential exit of Mr. Guedes, who nevertheless has shown a deep attachment to his office. Every time the government frontally goes against the path of austerity it promised to follow during the 2018 campaign, the minister threatens to step down, but ends up staying put.

The Chicago School-educated austerity hawk has never been popular in Brasília, especially among Mr. Bolsonaro’s congressional allies — who want to increase spending to improve their own re-election chances. But at this point, he has been so ineffective in taming the president’s fiscal outbursts that he is no longer seen as a threat.

After all, Congress’ “Big Center,” a federation of mildly-conservative parties, knows it is the one that calls the shots.