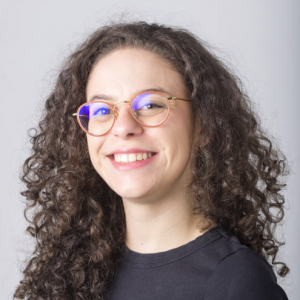 The Brazilian stock market has been hectic on Tuesday amid fears that the government is poised to present a fiscally irresponsible welfare program. According to multiple reports, President Jair Bolsonaro ordered his economic team to fit a new wealth transfer program into the 2022 budget — despite the government already being strapped for cash.

Monthly benefits for the new program will reportedly hit the BRL 400 (USD 71) mark, more than the current handouts distributed by the coronavirus emergency program. In order to make it work, the government would have to doctor the budget, placing part of payments outside of the federal spending cap.

Created by Congress in April last year, the emergency salary program has had a major impact on the president’s approval ratings. It made Mr. Bolsonaro more popular than ever in mid-2020, but his approval dipped continuously after payments were halved and the scheme was interrupted for four months.

With the stock market’s benchmark index down 3.5 percent and the Brazilian currency losing ground against the U.S. Dollar, the government canceled an announcement previously scheduled for 5 pm. Still, doubts about Brazil’s fiscal solvency remain.