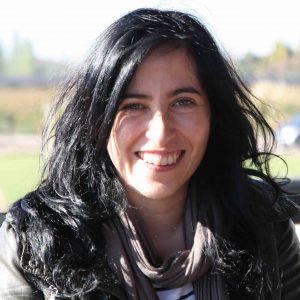 At the end of June, Chile’s lower house approved a bill banning the installation and operation of coal-fired power plants nationwide by 2025. The initiative still requires the senate’s approval but has already raised questions about grid instability and the replacement of coal with expensive and high-polluting diesel.

In 2019, the Chilean government pledged to close all its coal-fired power plants by 2040. Since then the timeframe has been shortened and the transition accelerated.

The latest change was announced on July 6. It involves the early decommissioning of four coal-fired plants — the Angamos 1 and 2...