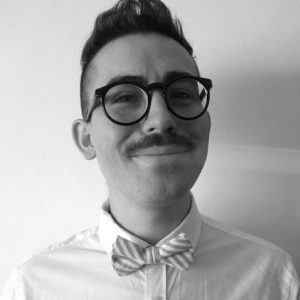 When Archbishop Jorge Bergoglio was announced as the new head of the Catholic Church in 2013, his compatriots in Argentina were just as surprised as the rest of the world, but had an added question in mind: how would the new global figure of Pope Francis play into the country’s domestic politics?

As it turned out, the most common political speculations during the first days of his Papacy proved to be wrong: despite a history of clashes with the government throughout the Kirchnerite decade, the Pope’s relations with Cristina Fernández de Kirchner in her final years in charge and with...