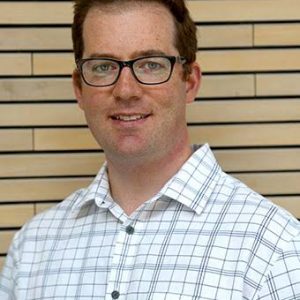 Argentina’s presidential election on October 27 has swung power back to the center-left following four years of right-wing rule under Mauricio Macri. The former president, Cristina Fernández de Kirchner, is now set to hold the vice-presidency and serve under the experienced—yet until recently little-known—candidate Alberto Fernández.

Following Mr. Fernández’s shock victory in the August national primaries, international commentators quickly went about learning everything they could about Argentina’s next president, and asking a recurring question with many Latin American leaders: is he a populist?

Though not an unreasonable inquiry in a country where populism has a...

Despite promising neutrality when taking office, House Speaker Arthur Lira is unashamedly backing President Bolsonaro for this year's election — and has been a crucial ally to the government

While visiting Brasília for a conference, Lloyd Austin ratcheted up the pressure on Bolsonaro, who has declared his intention not to respect October's election results

Bolsonaro yields and will give interview to Brazil’s main newscast

Internet access has become a necessity, not a luxury. But many Brazilians do not have reliable access at home