The involvement of Bolsonaro’s party in Paraguay dam scandal 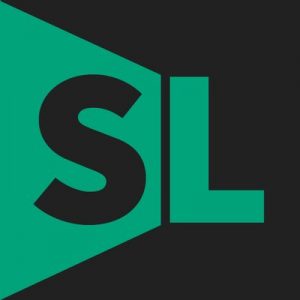 “Itaipu-gate” is how experts have dubbed the political scandal that almost brought down the Paraguayan government earlier this year. At the core of the crisis is the binational Itaipu hydroelectric dam, a double-edged sword in Brazil and Paraguay’s energy and foreign relations.

A decade after former Presidents Fernando Lugo and Luiz Inácio Lula da Silva reached an agreement by which Brazil agreed to pay an extra USD 240 million for Paraguayan electricity, the incumbent governments met to rearrange the deal in what was the first chapter of this latest crisis.

At the negotiating table in April, Brazil pushed Paraguay...