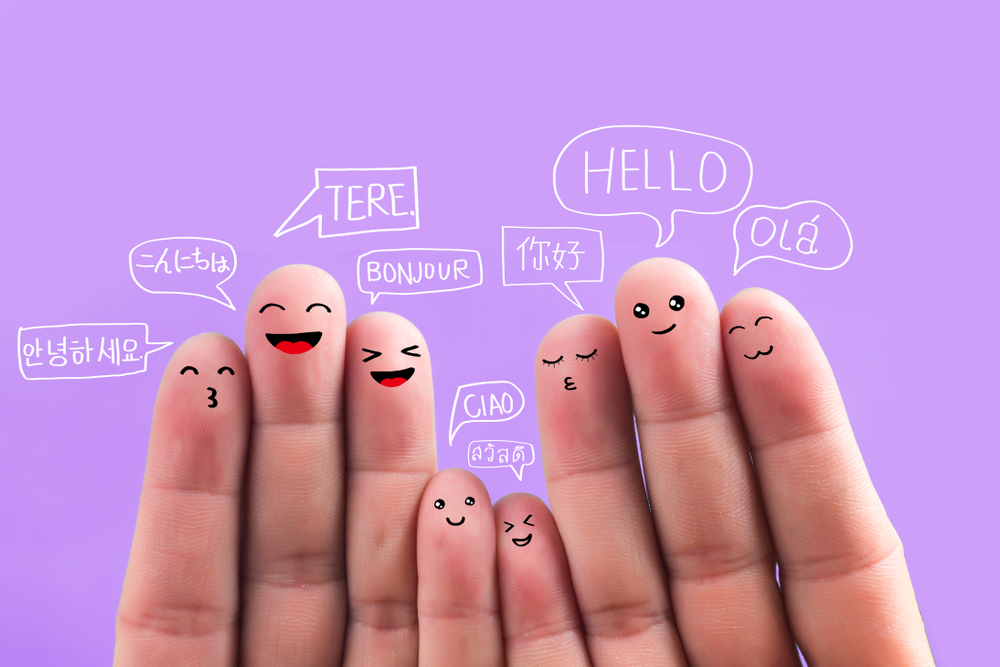 Among the Western Romance tongues, Brazilian Portuguese is one of the most straightforward languages to pick up. It is forgiving, common usage involves a much smaller amount of verb tenses as some of its contemporaries (I’m looking at you, French and Spanish!), and the syntax is reasonably straightforward. However, it does have its pitfalls.

Proper pronunciation can be tricky, while colloquialisms and idiomatic Portuguese can take years to master. And even in the standard vocabulary, there are some irregular and tricky words that so often cause problems to non-native speakers.

Does speaking Portuguese isolate Brazil from the rest of Latin America?