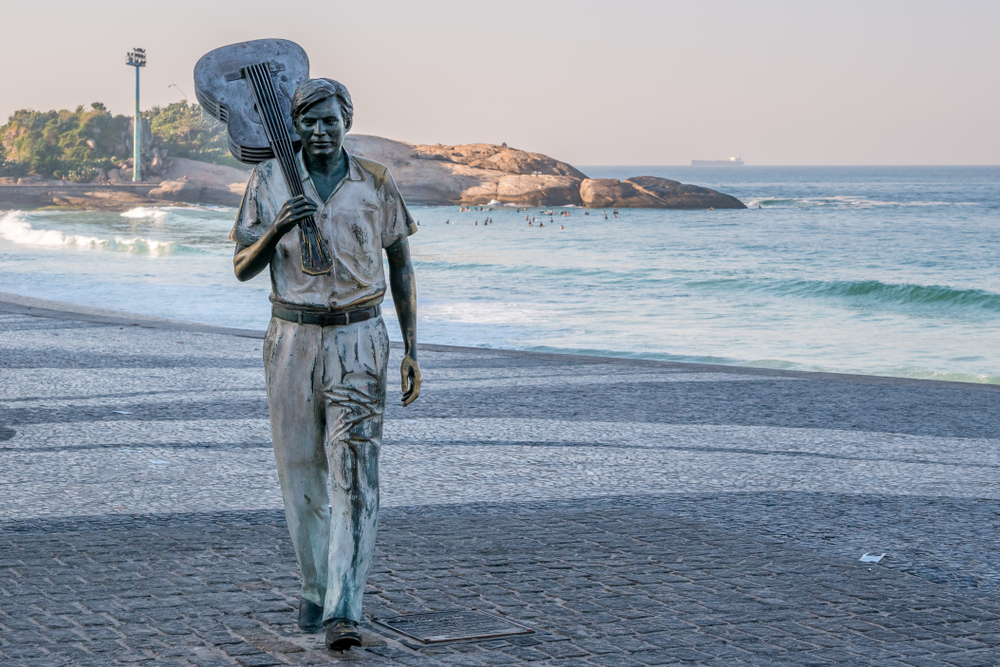 Brazil is mourning the death of legendary musician João Gilberto, who passed away on Saturday, July 6, at the age of 88. A visionary guitarist and songwriter, Gilberto is often credited as the “father of bossa nova,” one of Brazil’s most distinct musical styles.

Nowadays played on films, in bars, and in elevators around the world, back in the 1950s and 1960s, bossa nova (literally “new trend”) came as a wave of modernity, an innovative style that took over the Southeast of Brazil.

Behind the beat: Brazilian samba

How a lost paradise became Brazil’s hottest spot for literature

Brazil’s Congress fighting for its right to party