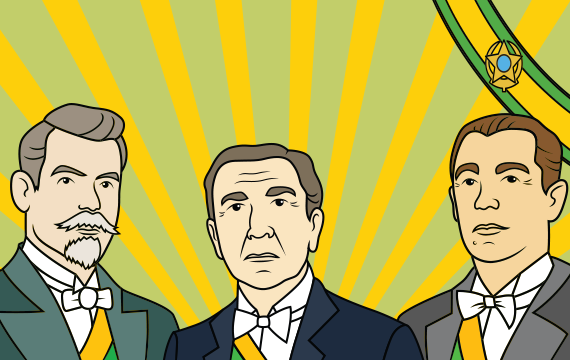 Since overthrowing the Imperial Family in 1889, Brazil has had a total of 40 heads of state, six republics, two dictatorships, and eight constitutions. Only 60 percent of elected leaders of the country completed their terms, with seven presidents being ousted or impeached, five resigning, and four dying in office. This term completion rate is even worse in Brazil’s recent return to democracy – since Tancredo Neves died after the 1988 elections, only two elected presidents have completed their full terms.  Here at The Brazilian Report, we have profiled each one of Brazil’s heads of state, from Deodoro da Fonseca all the way to current President Michel Temer, the least popular president in Brazil’s democratic history. The history of Brazil’s leaders offers us a fascinating insight into the country’s past, present, and potentially, it’s future.

How the truckers’ strike will affect Brazil’s presidential race