​​Brazil, Argentina among meat producers scolded for “greenwashing” ahead of COP26 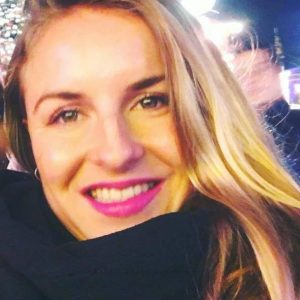 With the United Nations Climate Change Conference (COP26) in Glasgow fast approaching, documents revealed by Greenpeace UK show how countries like Argentina and Brazil are acting to water down a key UN climate report. The NGO’s investigation shows that large carbon emitters and meat- and dairy-producing countries want to conceal the report’s findings that may cause harm to their domestic economic interests.

The summit, which will be hosted by the British government, has been dubbed the “world’s last best chance” to limit global warming to 1.5 degrees Celsius, as agreed in Paris in 2015. The 186 countries attending...