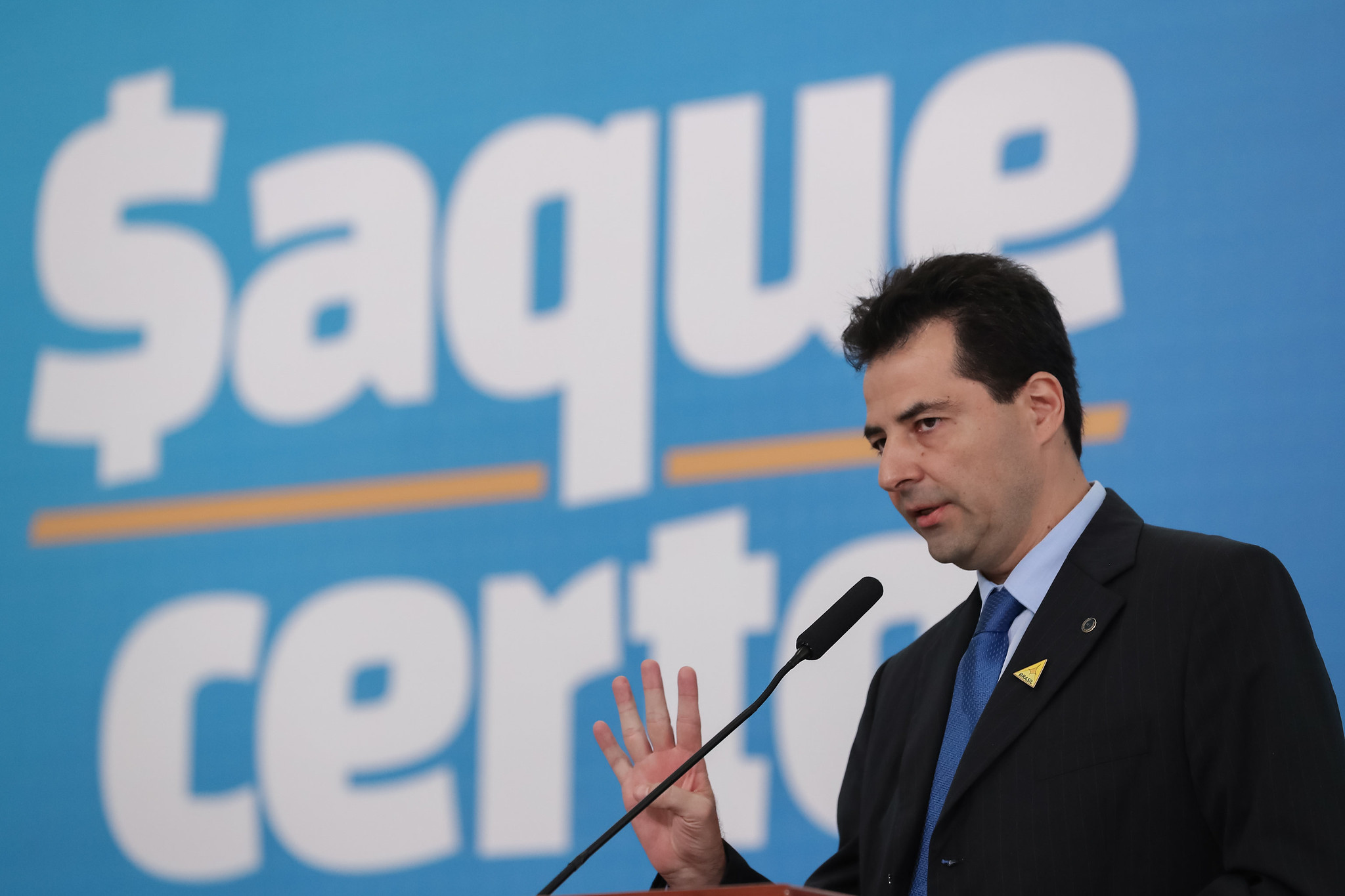 Brazil Economic Policy Secretary Adolfo Sachsida said the measures to cushion the economic blow of the coronavirus crisis will come in phases. “It is hard for us to make a big announcement. If we make a mistake, there would be no other plan,” he said during a conference call organized by brokerage firm Necton Investimentos. “That’s why we are adopting a strategy in waves,” he added.

Mr. Sachsida also said one cannot compare Brazil’s economic firepower to that of the U.S. or Europe. On Wednesday night, the U.S. Senate unanimously passed a USD 2.2 trillion, 883-page stimulus bill that will be voted on by representatives today. The bill’s price tag is larger than Brazil’s entire GDP. Axios reports, however, that a new stimulus bill is likely to be necessary after the outbreak is over.

In Brazil, Mr. Sachsida says the government must ensure that a temporary shock doesn’t become a permanent one. That is why, he says, President Jair Bolsonaro has asked companies and workers to resume “business as usual.”

However, House Speaker Rodrigo Maia defended restrictive measures as the best way to contain the coronavirus. He said the pressure to bring economic activity back to normal comes from financial players. “We shall not put the lives of Brazilians at risk because some investors are losing money,” said Mr. Maia.

He criticized what he called the “schizophrenic” behavior of the government, which declared a state of calamity a week ago — only to lash out at governors who put their states in quarantine, closing schools and restricting commerce.