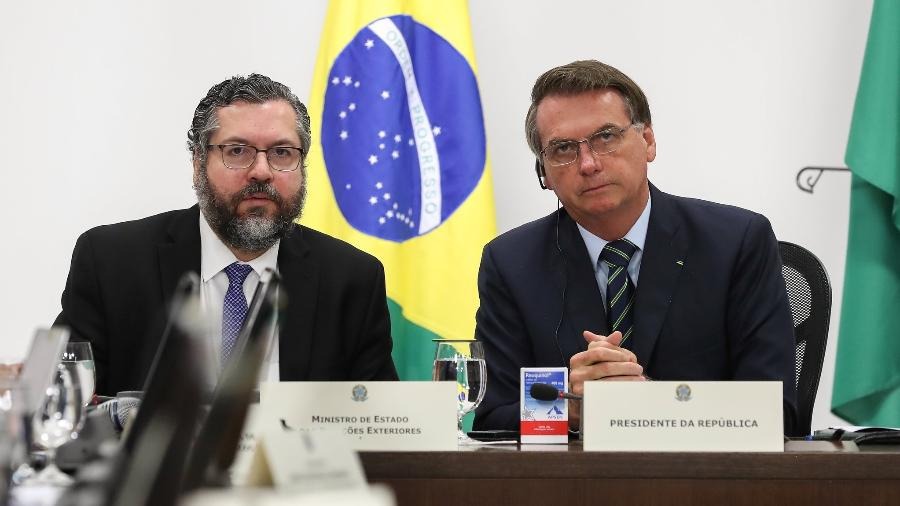 After a video-conference summit, G20 leaders announced that they will inject USD 5 trillion into the global economy to fight the Covid-19 outbreak. The countries aim to reduce the economic and financial impacts of the pandemic.

President Jair Bolsonaro and Foreign Minister Ernesto Araújo represented Brazil. At his desk, Mr. Bolsonaro displayed a box of hydroxychloroquine, the drug his administration believes to be a possible cure for the new virus, though experts remain on the fence about its efficacy. On Wednesday, the Brazilian Health Ministry said the drug will be administered to patients in critical conditions. Other countries, such as the U.S., have also begun trials with hydroxychloroquine.

Unlike Mr. Bolsonaro and his U.S. counterpart, Donald Trump, other G20 leaders have supported strict isolation measures — going against Brazil’s Foreign Minister’s statement on Twitter yesterday, suggesting that all G20 countries are going “in the same direction as President Jair Bolsonaro.”

Bolsonaro says only 60+ people should worry about Covid-19. That is, except for himself

Why picking a fight with China is a very bad idea