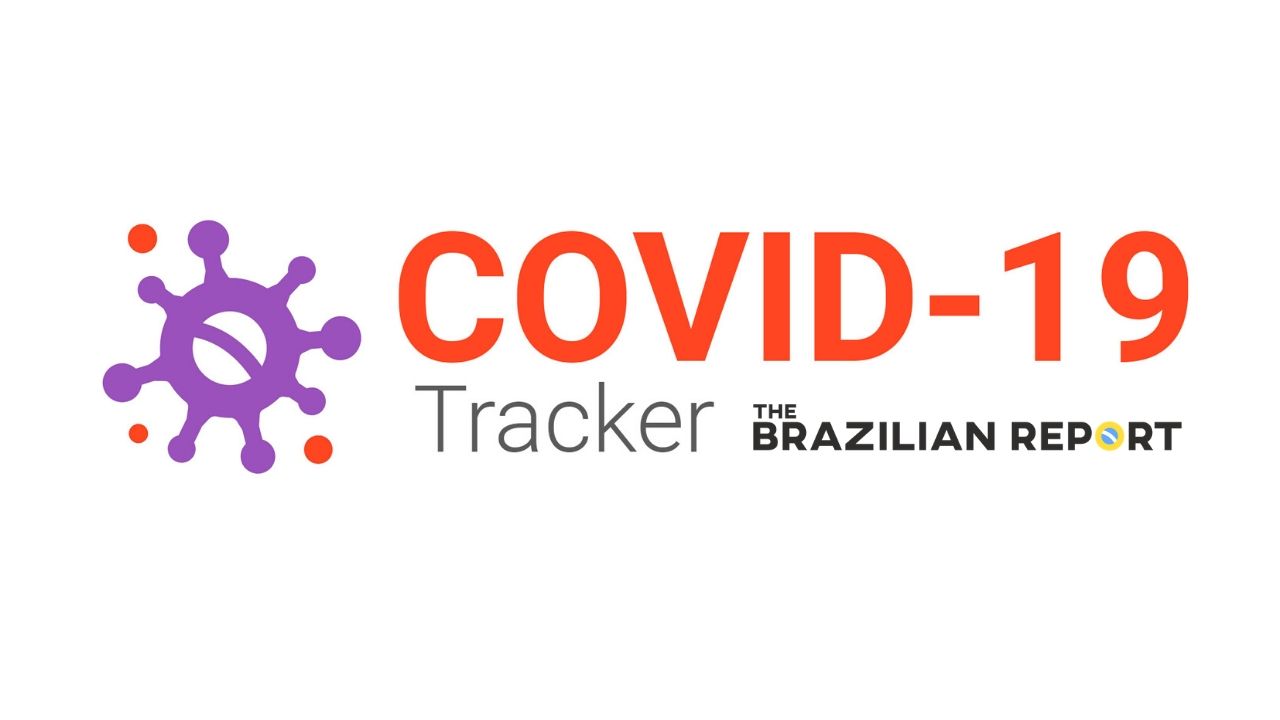 President Bolsonaro has said, time and again, that governments’ concerns about the lethality of the novel coronavirus are exaggerated. But a report by The Intercept shows that the Brazilian Intelligence Agency has produced a confidential brief warning the government and state administrations of a potentially catastrophic scenario for the country in the upcoming weeks, with deaths and infections skyrocketing.

The agency defends containment measures—which the president has opposed. “South Korea, Iran, and China managed to flatten the curve, probably after adopting such measures,” says the report.

Using the cases of Italy, China, and Iran as a baseline, the brief says Brazil could reach April 6 with over 207,000 infections and nearly 5,600 deaths from Covid-19. If the virus’ progression in Brazil is similar to its path in France or Germany—countries that adopted restrictions on movement and commerce—deaths would amount to 2,000 by April 6.