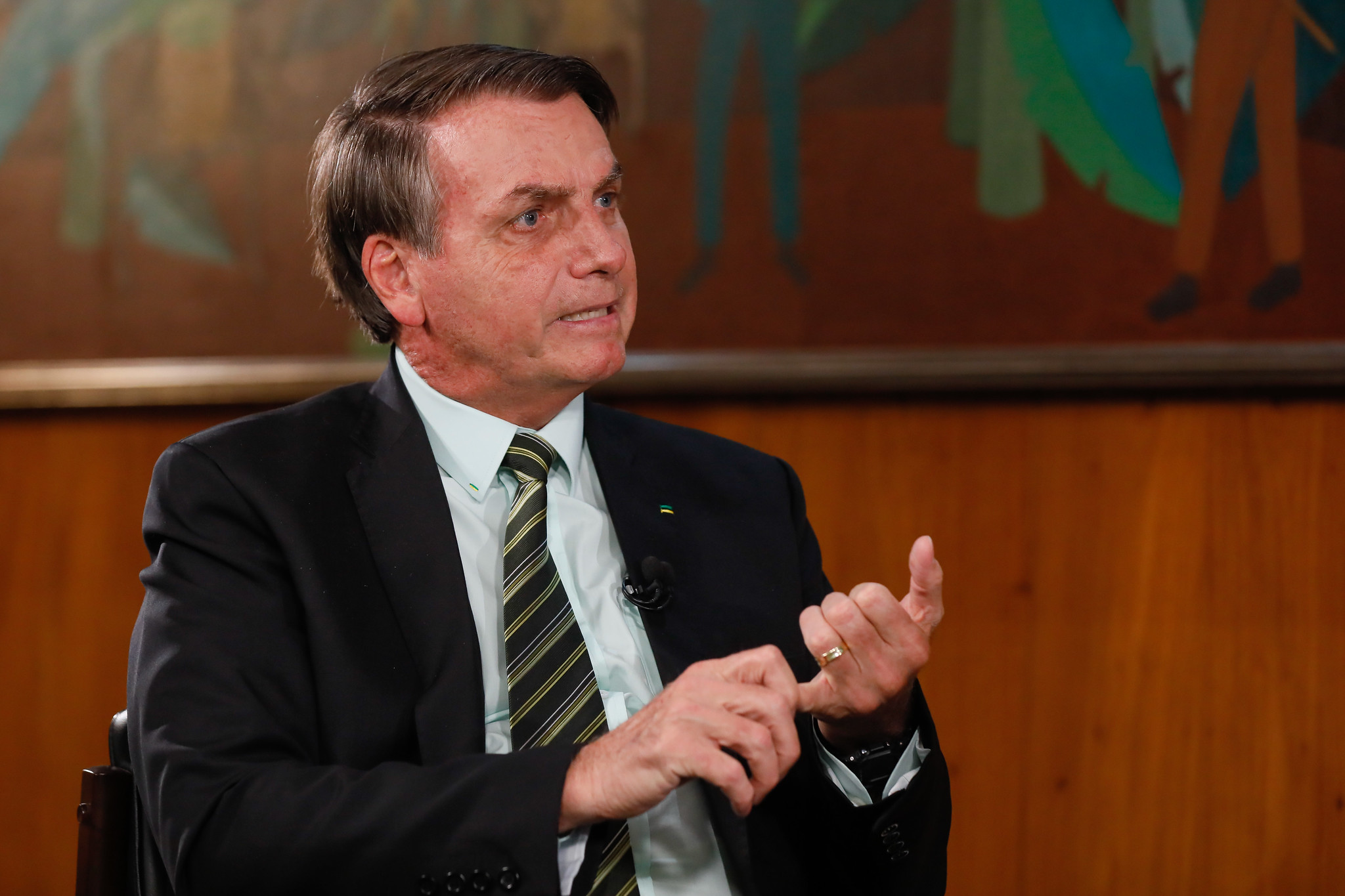 Two weeks ago, President Jair Bolsonaro traveled to Florida to sign a military deal with the U.S. As soon as the delegation arrived back in Brazil, several members tested positive for Covid-19—so far, 22 of them. The president has been tested twice, claiming on social media that both came back negative, but he has still refused to disclose either of the tests—sparking theories that Mr. Bolsonaro might have been infected.

The controversy has been further spurred on by the fact that the Brasília-based Armed Forces Hospital has refused to release a list of infected patients––which is illegal–– until a federal court ordered it to do so. And even after the ruling, the hospital omitted two names. Seventeen people tested positive for the virus—but only 15 names were identified.

Earlier today, São Paulo Governor João Doria released his own negative tests on social media. He volunteered to be tested after the head of the state’s Covid-19 task force tested positive for the coronavirus. While Doria’s play observes basic transparency norms, it is impossible not to see it as anything but a thinly veiled shot at the president. Mr. Doria has had his eyes set on the presidency since he entered the political arena in 2016. In recent months he has used his political position to cast himself as a responsible center-right alternative to the erratic president.