Brazil is not for sale! But make us a bid… 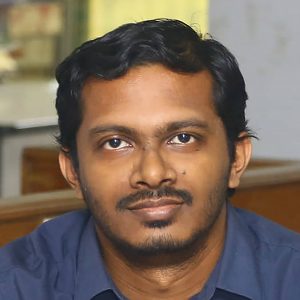 President Jair Bolsonaro, the far-right president of Brazil, was all smiles this week after scoring a meeting with South African billionaire and tech magnate Elon Musk. The richest man on the planet visited the state of São Paulo for a SpaceX event, announcing the launch of Starlink satellites to connect up to 19,000 rural Amazonian schools to the internet.

The pair stood side by side as Mr. Musk delivered a half-hour speech on the importance of technology to support the Amazon, before the president issued his guest with a medal of honor for “services to Brazil.”

The photo op was a major win for the president, whose right-wing base is fond of Elon Musk — particularly after the billionaire’s recent offer to acquire social media platform Twitter. “For us, it was like a glimmer of hope. There are people all over the world who want to steal our freedom, and freedom is the seed for the future,” said President Bolsonaro.

There is unease about Mr. Musk’s presence in Brazil, however, particularly after his promises to “support a coup d’etat” in Bolivia over the country’s lithium reserves – an essential item to Tesla’s electric vehicle engines. The billionaire claims he was making a joke. Was he?

From Mr. Bolsonaro’s side of things, the adulation he poured on the SpaceX CEO may be framed as hypocritical. The Brazilian head of state has spent large parts of his term saying that European countries, major corporations, and even the Biden administration in the U.S. are coveting the Amazon rainforest. While making these arguments, he talked up the need for Brazil’s economic sovereignty. However, when the world’s richest man comes to town, the president could hardly stop himself from grinning.

Perhaps, then, it is worth reminding the president that the Amazon is not for sale, regardless of the bid and who makes it.