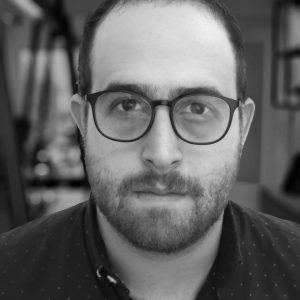 In Brazil, it’s not the Grinch who’s going to steal Christmas. Instead, the country has its own villain, who always rears its ugly head during times of crisis: inflation.

Along with uncontrollable disease, political drama, and a devalued currency, inflation is another factor that has given Brazilians the impression that time is moving backwards.

After Brazil’s return to democracy in the 1980s, the country saw a period of hyperinflation that scarred the memory of many Brazilians over 30, which we have mentioned a few times here on The Brazilian Report.

This short period was intense enough to traumatize generations of Brazilians that experience extreme scenarios due to the devaluation of their money. Anecdotal tales of workers receiving their paychecks and sprinting to the supermarket before prices went up again were commonplace.

Despite the government’s effort to set up a new social program to replace Bolsa Família ahead of an election year, it may well be too little, too late. With inflation hitting the prices of basic goods such as food, fuel, and electricity, the alarm bells are ringing in the heads of many Brazilians — and lower-income households are feeling the pinch even harder.

Images of people scavenging bones from the trash and butcher shops selling scraps and bones did the rounds on social media, causing outrage and anguish.

And poorer classes aren’t the only ones suffering. A Nielsen study showed that food and drinks were among the most sought out products during this year’s Black Friday shopping spree — which showed that Brazilians saw the date as an opportunity to snap up the basics, and not to buy goods and presents.

Despite the pandemic disaster, Brazilians are under no illusion that the 2022 election will be decided on the economy. Jair Bolsonaro is in a very precarious position and will need a Christmas miracle to get inflation under control and sweep it away from the electoral debate.