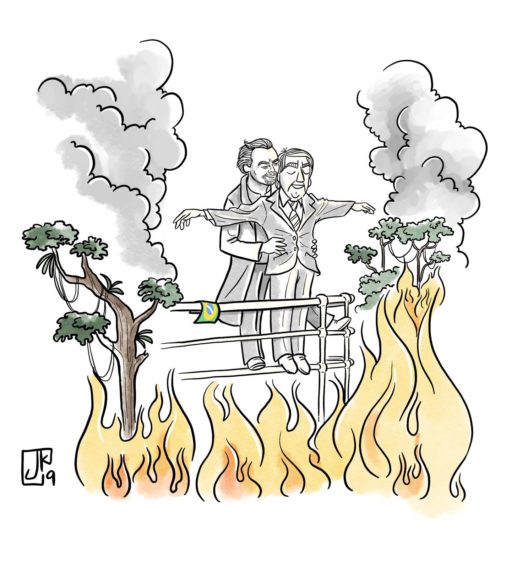 When it comes to the Amazon rainforest fires in 2019, we could compile an extensive list of lies spouted by President Jair Bolsonaro. But no single mistruth grabbed the world’s attention as much as when the Brazilian leader accused actor Leonardo DiCaprio