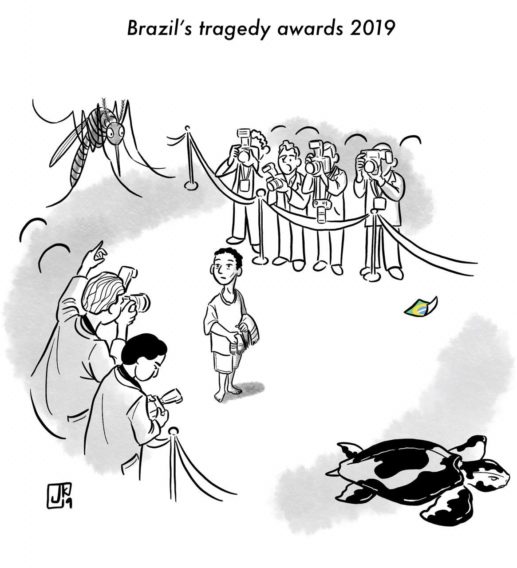 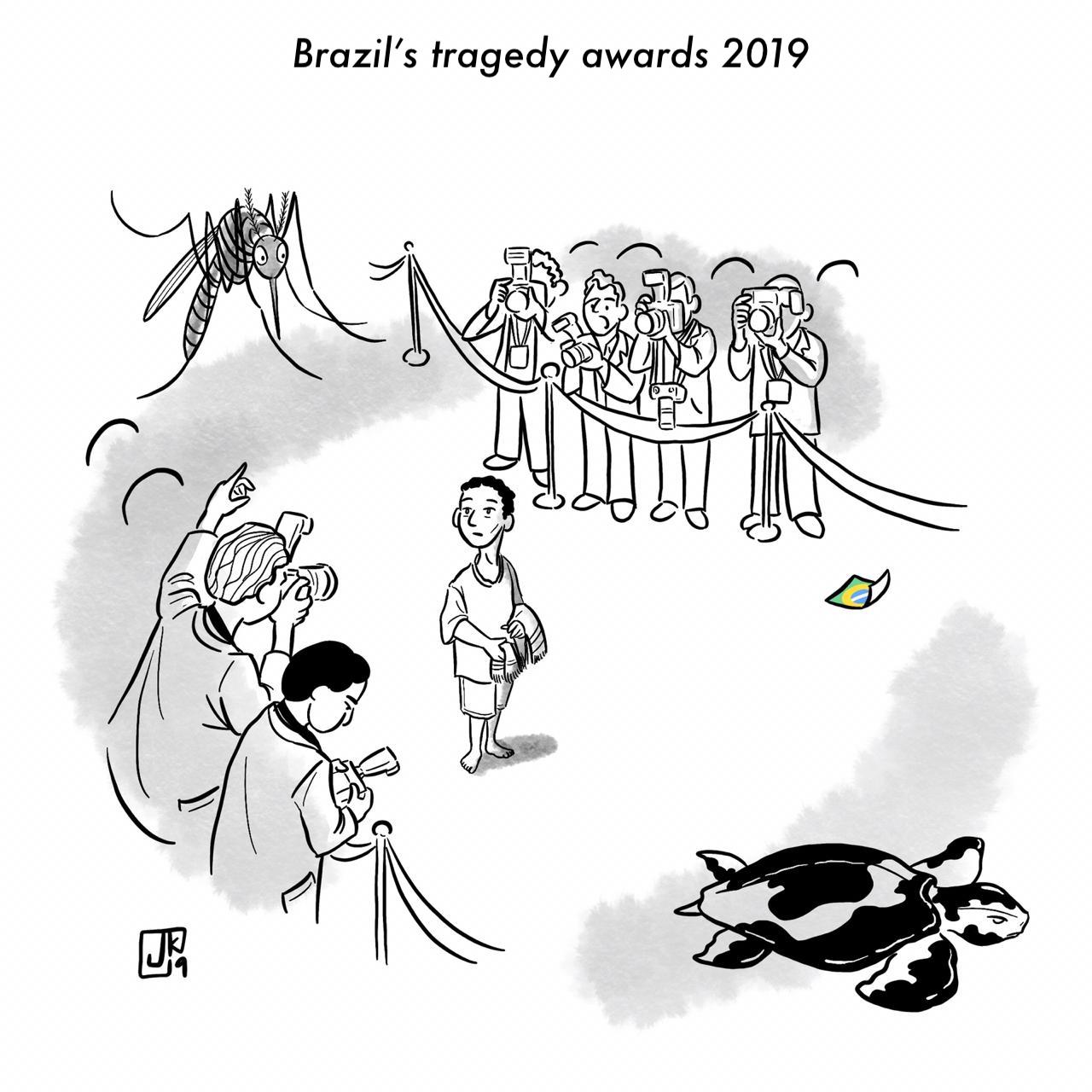 Brazil is no country for old men, or women. Or the poor. Or marine life. Perhaps no vulnerable living thing will be spared from the disasters that have and will come to pass in 2019 Brazil.

First, an iron ore tailings dam burst in the town of Brumadinho, killing at least 249 people and damaging rivers and wildlife.

Then, the lodging at

youth team facilities caught fire at Rio de Janeiro football club Flamengo. Ten children lost their lives. Though the club had previously been fined 30 times for irregularities, it didn’t prevent the club from housing their young and mostly poor athletes in precarious conditions.</p> <p>We also had the Amazon fire and the huge oil leak that injured and killed several endangered animals and compromised the economy of the Northeast coast. The government seems to be worried about who to blame, and not about what to do.</p> <p>Last week, more bad news.</p> <p>The country’s institute of geography and statistics (IBGE) showed a worrying trend in the number of citizens living in extreme poverty across Brazil. Since the beginning of the economic crisis in 2014, an extra 4.5 million Brazilians have fallen below the poverty line, taking the total population in these conditions up to 13.5 million.<br /> The World Bank defines the line of extreme poverty as when people live on less than USD 1.90 per day—translating into roughly BRL 145 per month.</p> <p>So, straight to the point: who is up to win the Brazil&#8217;s tragedy awards 2019? Maybe one winner is not enough.