Brazil’s unemployment hits new records, but worse is yet to come 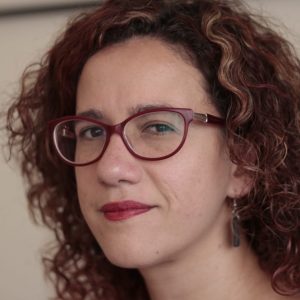 Back in June, Economy Minister Paulo Guedes proudly said that the worst was behind Brazil, and that the country would “surprise everyone” with its recovery. However, four months on, his affirmation seems difficult to justify. According to the Brazilian Institute of Geography and Statistics (IBGE), the unemployment rate for September rose to 14 percent — the highest level on record since the firm began recording data.

This means that there are now 13.5 million unemployed people in Brazil, more than the population of São Paulo, the country’s biggest city. The delayed rise in unemployment rates can be explained by...

Brazilian bank Inter is working on a different strategy to competitors, targeting the U.S. and other developed countries