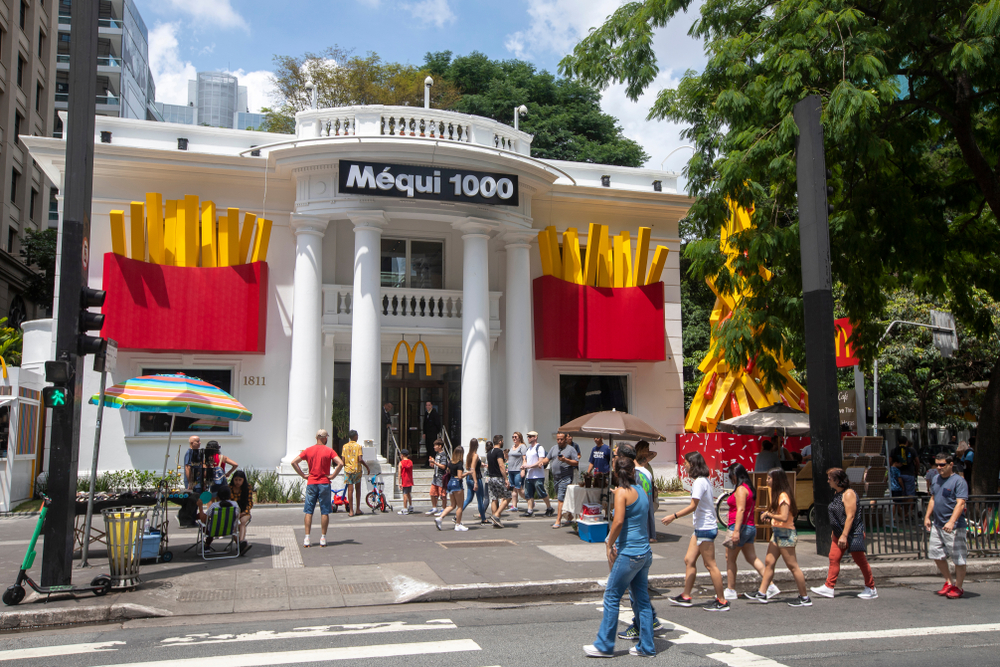 In the newest development of Brazil’s wave of reforms, an update of the country’s franchising legislation has just been signed into law. Representatives of the sector say that the new rules for franchisees and franchisors—which will come into effect from March onward—are clearer and more effective, increasing legal security and opening the door to more foreign investment.

According to Marcelo Maia, the executive director of the Brazilian Franchising Association (ABF), the update was a necessary addition to fulfill the sector’s needs 25 years after the first legal framework came into place.

</p> <p>“It is a very positive law, it brings a series of innovations for both franchisees and franchisors, adding legal security for their business relations. For instance, it establishes quite clearly that there is no employment or consumer relationship between them, and it sets punishments for companies that fail to provide the correct information on contracts,” he told <strong>The Brazilian Report.</strong></p> <p>While Mr. Maia foresees a positive impact on the entire sector, these additions may be even more interesting for foreign players considering a foray into the Brazilian market. Among the changes especially targeted at foreign players is the possibility of choosing an international court to settle disputes related to the contract, providing one of the parties involved is headquartered there and the companies have locally based proxies able to represent them legally. From now on, contracts must also be written in Portuguese.</p> <p>“Franchises analyze the possibility of entering Brazil under two perspectives: the first is their financial return, so a <a href="https://brazilian.report/newsletters/brazil-daily/2019/11/22/trust-brazil-economy-international-banks-believe-so/">heated economy</a> and the size of the Brazilian market are already attractive on their own. The second is the legal framework,” explained Mr. Maia. “The fact that we have specific franchising legislation, which few countries have, and that it is now updated, will be a huge propeller for investment because companies will feel safer to invest in Brazil with clearer rules and less risk of legal battles.”</p> <p>According to ABF’s most recent data, in 2018, four of Brazil’s ten largest franchises were foreign brands. Convenience store network AMPM—owned in Brazil by gas station chain Ipiranga—and fast-food restaurant chain McDonald’s hold, respectively, the second and third spots. The champion is Brazil’s cosmetics chain O Boticário.&nbsp;</p> <p>The association is yet to report full numbers for 2019, but third-quarter projections expected a 7 percent growth in revenue and a 5 percent increase in the number of units in the year. Regarding projections for 2020, but Mr. Maia believes in a “similar or better” performance.&nbsp;</p> <h2>What’s new?</h2> <p>Among the main changes, the new franchising law establishes that the document explains all the details about the business—known in Brazil as the franchise offering circular—must be presented at least ten days prior to signing the contract. It must contain details about the business, a description of its activities, what is expected of the franchisee, and a list of every service provided by the franchisor, such as support and training for the franchisee and its employees. If those are incorrect or missing, the contract may be broken and the franchisee may request compensation.&nbsp;&nbsp;&nbsp;</p> <p>As explained by the House of Representatives’ <a href="https://www.camara.leg.br/noticias/629432-nova-lei-das-franquias-e-sancionada-com-veto-parcial/">official news website</a>, the new law also presents “more details regarding transfer and succession rules, penalties and fines, the existence of minimum purchasing quotas and the possibility and conditions for the franchisee to refuse products and services offered by the franchisor.” Other topics include the regulation of competition between franchisees of the same brand and the need for franchisors to present data about stores’ designs and technical standards.&nbsp;</p> <p>Now, franchisors will be allowed to sublet properties to franchisees for a bigger price than the rent paid to the property owner, as long as it is foreseen in the contract and does not bring an “excessive burden” to the franchisee. However, according to Mr. Maia, this was a demand from the sector itself, as sometimes companies get better deals when the franchisor negotiates the deal with property owners.</p> <p>In spite of the updates, there is one aspect that remains pending. While state-owned companies are allowed to have franchises—a model already adopted by the national <a href="https://brazilian.report/business/2019/03/28/struggling-correios-on-demand-delivery/">postal service Correios</a>— president Jair Bolsonaro vetoed one article regarding public bidding rules for this model, claiming that it breached the State-Owned Companies Law. Congress is still to analyze the veto.