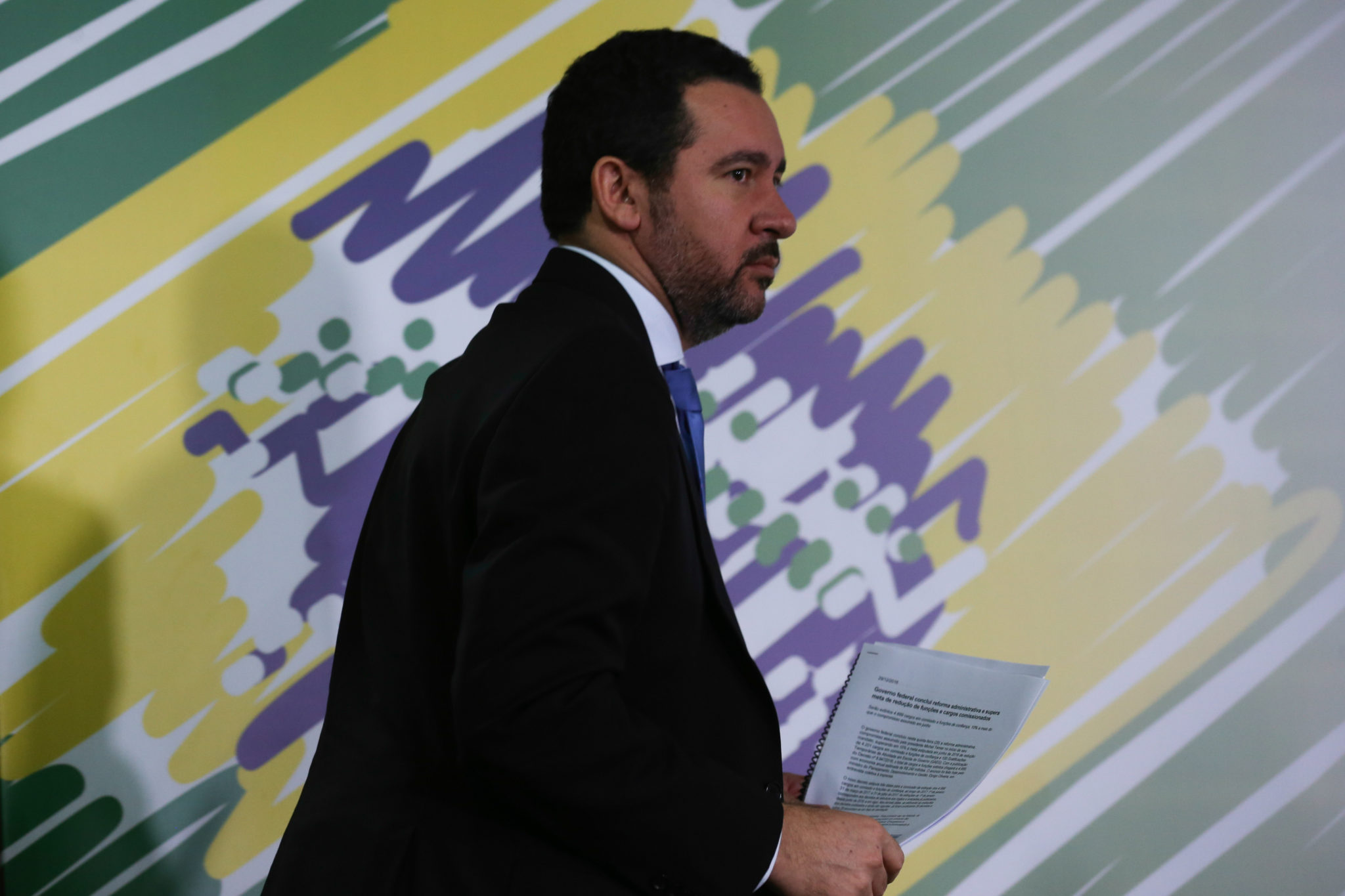 In 2019, the Brazilian government handed over the reins to 13 port terminals, 12 airports, a roadway, and a railway to the private sector. Not to mention three oil auctions and sales of assets worth a combined BRL 100 billion. This year, the Jair Bolsonaro administration hopes for more of the same. A total of 22 airports, two railways, seven roadways, and numerous port terminals are expected to be controlled by private companies by the end of the year.

The Brazilian Report sat down with economist Dyogo Oliveira, chairperson at the National Association of Airport Administrators (Aneaa), who formerly served as Planning Minister and president of the Brazilian Development Bank (BNDES), under Michel Temer. He talked about the upcoming privatizations, and what is ahead of Brazil in terms of infrastructure projects.

Note: This interview has been edited for brevity and clarity.

How Brazil’s air travel landscape has changed in 10 years