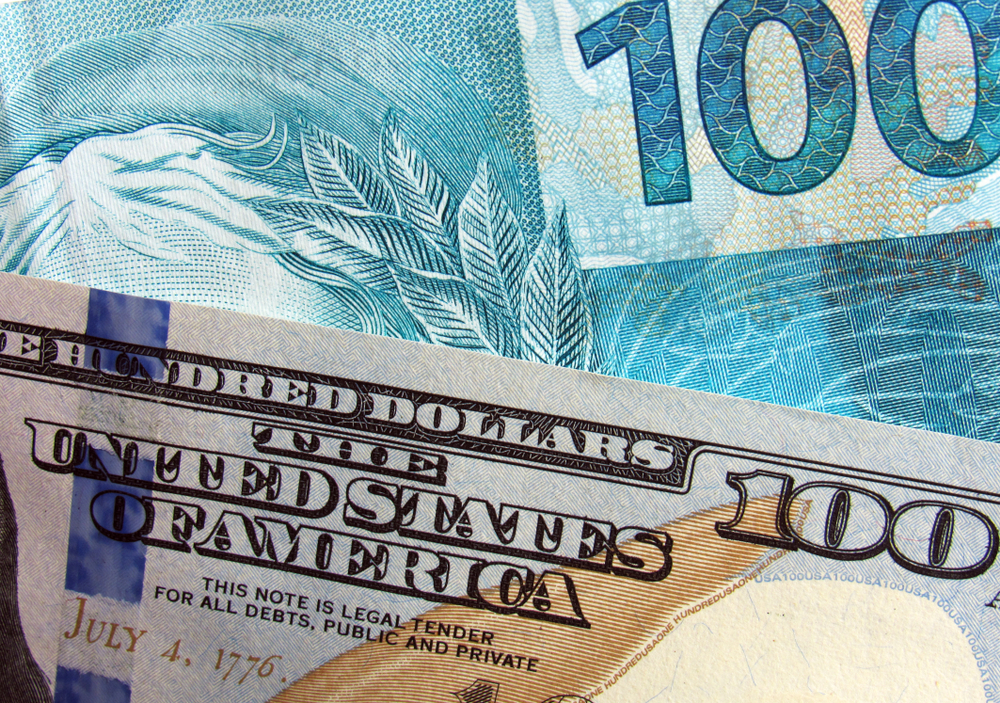 If you are read the Brazilian press, one topic may have stood out this week: the loss of value of Brazil’s currency against the U.S. Dollar. The Real has lost ground, with the exchange rate closing the week at USD 1: BRL 4.1958, the second-highest gap in history.

The fluctuation was influenced by threats from U.S. President Donald Trump to toughen negotiations with China to end the trade war between the world’s top superpowers—capping an 8-percent devaluation from the BRL in 2019.