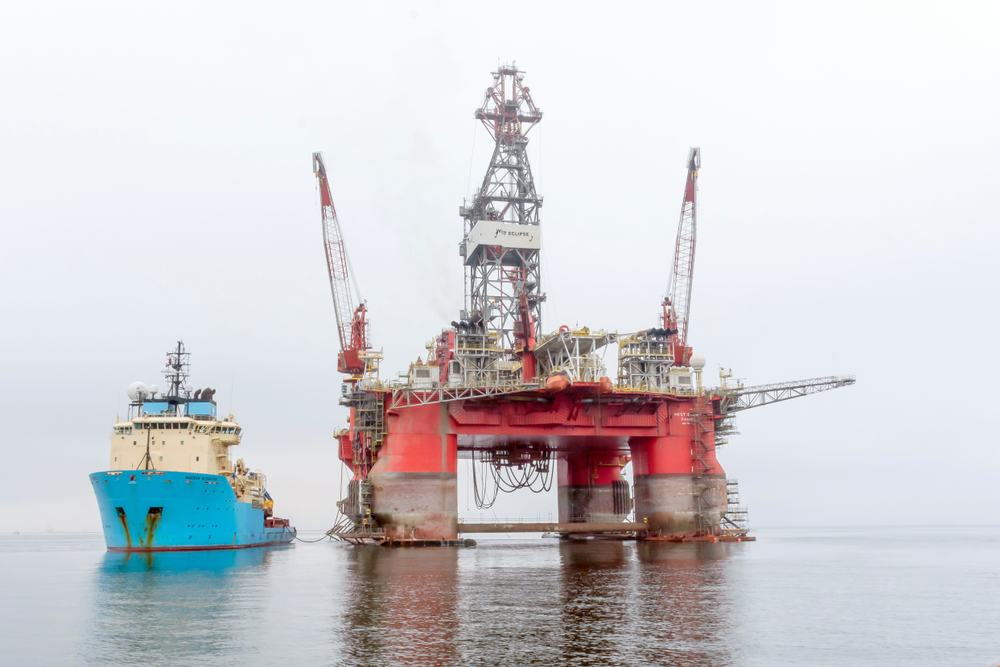 Brazil’s state-owned oil and gas company Petrobras has approved a revision of its strategic plan for the near future—including a new voluntary redundancy program. Besides leaving the company, the plan will give workers the option of being relocated to Petrobras’ subsidiary companies. This new strategy is part of Petrobras’ divestment program, and is considered crucial to generate value for shareholders, something that has been stressed by CEO Roberto Castello Branco. The company’s vision has been amended, now being “to become the best energy company in shareholder value, focusing on oil and gas with safety, respect for people and the environment.”

</p> <p>Oil exploitation and production will remain core activities for the Brazilian giant. However, it plans to restrict its presence to the Southeast when it comes to oil refining. This year, Petrobras began the process of selling eight of its 13 refineries—which control over 98 percent of the sector in Brazil. The plan is to hold on to a mere five units, located in Rio de Janeiro and São Paulo. This has sparked unrest among workers, who are planning a strike.</p> <p>Petrobras&#8217; monopoly over refining has become a political nuisance, both for the company and the federal government. The company is what is known in Brazil as a &#8220;mixed-capital&#8221; organization, meaning it is owned by the government (which holds a controlling stake), as well as private shareholders.&nbsp;</p> <p>That has created tensions within the firm, as its role in governmental policies often contrasts with its financial interests. Since 2016, Petrobras has adopted a pricing policy that has pegged fuel prices in Brazil to international fluctuations of Brent oil contracts. While that <a href="https://brazilian.report/money/2019/08/03/petrobras-recovery-crisis-debt/">allowed the company to improve its bottom line</a>, it also sparked a 10-day truckers&#8217; strike in 2018 which nearly brought Brazil to a halt. Sixty percent of cargo transportation in the country is done by road; when the truckers stayed at home, supply around the country was put in a critical state.</p> <p>Experts believe that removing the company&#8217;s control over fuel prices will not only diffuse political tensions, but also spark competition—which could be beneficial for consumers.</p> <p>The new plan also reinforces Petrobras&#8217; intention to abandon segments such as fertilizers, bottled gas, and biodiesel—and reducing its stake in coal-based energy. In the short-term, Petrobras also has no plans to invest in <a href="https://brazilian.report/money/2019/08/02/petrobras-privatizations-brazil-changing-energy-landscape/">alternative energy sources</a>, making the Brazilian company an outlier in the sector.</p> <script src="https://www.buzzsprout.com/299876/1079099-14-alternative-energy-sources-in-brazil.js?player=small" type="text/javascript" charset="utf-8"></script> <hr class="wp-block-separator"/> <h2>Transfer of rights</h2> <p>A legal imbroglio involving the <a href="https://brazilian.report/money/2018/12/26/petrobras-transfer-rights-deal/">transfer of rights</a> of Petrobras&#8217; massive deepwater oil reserves could be coming to a conclusion. On September 25, Economy Minister Paulo Guedes struck a <a href="https://www1.folha.uol.com.br/mercado/2019/09/guedes-e-congresso-chegam-a-acordo-que-pode-destravar-leilao-da-cessao-onerosa.shtml">deal</a> with Congress to speed up the process to auction off the reserves.</p> <p>The transfer of rights matter is a dispute dating back to 2010, when Petrobras paid the government BRL 74.8 billion to exploit 5 billion oil barrels in pre-salt areas. In return, the government paid BRL 49 billion for shares of the company. Since then, infinitely more oil was discovered in these areas: estimates project up to 16 billion extra barrels. The transfer of rights saga concerns the divvying up of this extra oil.</p> <p>By auctioning off this surplus, the government hopes to raise BRL 106.5 billion, of which BRL 33 billion will go to Petrobras. Mr. Guedes&#8217; deal with Congress postpones the discussion of how the rest of the money will be split between municipalities, states, and the federal government, allowing the auction to move forward.</p> <p>The partition between states and municipalities must be regulated through a constitutional amendment, which is a lengthy legislative process. By postponing the discussion until after the auction, Mr. Guedes removed the risks of delaying the bidding process, scheduled for November 6.

Petrobras transfer rights deal: what you need to know